The City Council says it's getting more investment from the government, after the High Court ruled ministers' air quality plan for the UK is unlawful.

Oxford City Council – which has consistently pressured the Government to take seriously Oxford’s air pollution crisis – says it will use the new support, which is likely to include additional funding, to help introduce the world’s first Zero Emission Zone in Oxford city centre.

Last year the Government published its Draft Air Quality Action Plan, which stated that, without any further action or measures, Oxford would meet legal limits on air pollution by 2019.

Oxford City Council wrote to the Government last summer to express surprise at this assessment and criticise the excessively optimistic modelling that underpinned it. The City Council’s own air quality monitoring data, which the Government did not use in its modelling, found that air pollution appears to have plateaued above legal limits in some streets in central Oxford.

The Government assessment meant Oxford was unlikely to receive significant additional funding to tackle air pollution in the city, which is currently at 152.5% of legal limits in the worst affected street, St Clement’s Street.

But on 21 February the Government lost a High Court case, brought by ClientEarth, on its Draft Air Quality Action Plan.

The judge ordered ministers to require 33 of the local authorities, including Oxford City Council, to investigate and identify measures to tackle illegal levels of pollution as soon as possible (12 of the 45 authorities are projected by the Government to have legal levels by the end of 2018).

The Government, which announced on 22 February that it would not appeal the ruling, has now stated: “In view of the court’s judgement we will be taking a more formal approach with the marginal local authorities.”

The Government has not yet announced how much additional funding will be available for studies and new initiatives, but said: “We will be making immediate mobilisation of funding to help the development of these local feasibility studies. We will also provide funding to support measures identified that would bring forward compliance.”

Oxford City Council designated Oxford city centre an Air Quality Management Area, requiring the City Council and partners to produce an action plan to improve air quality, 17 years ago. This was expanded to the entire city in 2010.

Since then, the City Council, alongside partners, has implemented the award-winning Low Emission Zone in Oxford city centre – the first Low Emission Zone in the UK outside London; installed electric vehicle charging points in residential streets using £800,000 of Government funding as part of a “globally significant” trial and improved Oxford’s cycling network.

Last year the City Council – in partnership with Oxfordshire County Council – proposed the world’s first Zero Emission Zone in Oxford city centre, which, when fully implemented, will reduce air pollution in the city centre to near background levels.

The Zero Emission Zone, which was proposed following a detailed feasibility study into the range of possible options, will require additional funding to implement, particularly to install more electric vehicle charging points across Oxford.

Councillor John Tanner, Executive Board Member for a Clean and Green Oxford, said:

“Oxford City Council has been taking the leading role on tackling Oxford’s air pollution for years, but toxic pollutants are still at illegal levels in some parts of the city centre.

“We are pleased that the Government has finally woken up to the public health crisis that is taking place in Oxford, and we look forward to working much more closely with them going forward.

“We hope that this decision means the Government will provide us with funding to enable the world’s first Zero Emission to happen – and to go even further on restricting high-emitting vehicles from the city, installing electric vehicle charging points and, ultimately, cleaning up Oxford’s air.” 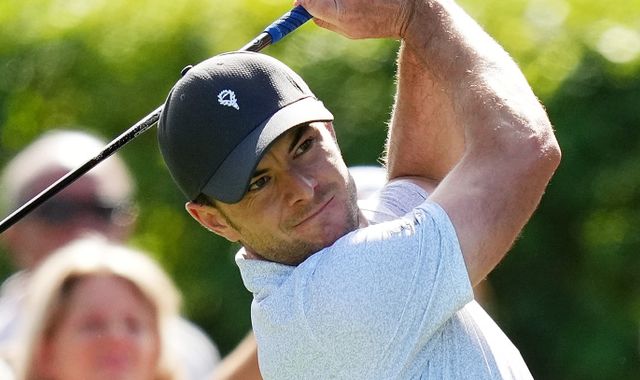