Being overweight or obese increase the chances of dying early, especially in men, new Oxford University research has shown.

A study of 3.9 million adults found that those who were moderately obese died three years prematurely on average.

Overweight people lost about one year of their expected life span.

Overall the association with premature death before the age of 70 was three times stronger for overweight and obese men than for women.

Weighing too much raised the risk of heart and lung disease, stroke, and cancer, said the researchers writing in The Lancet medical journal.

The World Health Organisation estimates that 1.3 billion adults worldwide are overweight, and that a further 600 million are obese.

Obese adults make up 20% of the population in Europe and 31% in North America.

Body Mass Index (BMI), which relates a person's weight and height, is used by experts to define overweight and obese limits.

People described as overweight have a BMI of 25 to 29.9. Those with a BMI of 30 to 35 and above are said to be moderately obese, while someone whose BMI is higher than 40 is classified as severely obese.

Co-author Professor Sir Richard Peto, from Oxford University, said: ``Obesity is second only to smoking as a cause of premature death in Europe and North America.

Professor Peter Weissberg, medical director at the British Heart Foundation, which part-funded the research, said: ``This study shows the power of bringing together data on large populations of patients to answer important questions.

``The results show that being overweight does have a significant impact on your health and strengthen the arguments for public health measures to reduce obesity in our society.'' 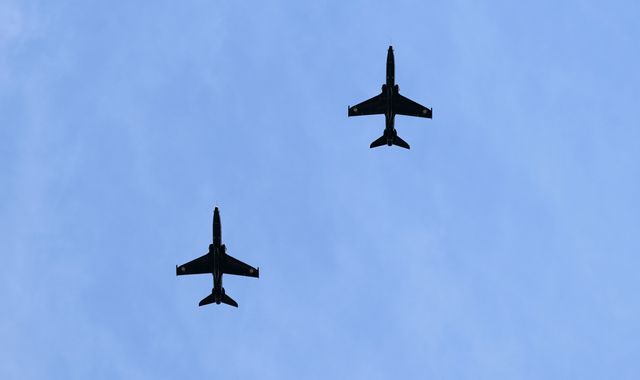