Hugh Laurie will join the likes of Marlon Brando, Frank Sinatra and Muhammad Ali with a star on the Hollywood Walk of Fame.

The British actor will be presented with the honour at the famous landmark on Hollywood Boulevard, where his long-time collaborator Stephen Fry will be a guest speaker.

Laurie, 57, is known to millions of American television viewers for his lead role in the medical drama series House, which he starred in from 2004 to 2012.

He won consecutive Golden Globes in 2006 and 2007 for his portrayal of tough-talking doctor Gregory House.

Laurie, from Oxford, had already achieved fame in the UK following his successful comedy double act with Fry and his roles on television series including Blackadder and Jeeves And Wooster.

More recently he starred opposite Tom Hiddleston in the BBC drama The Night Manager. He is playing another doctor, forensic neuropsychiatrist Dr Eldon Chance, in the new US drama series Chance, which is being shown on streaming service Hulu.

Laurie's star is number 2,593 on the Hollywood Walk of Fame.

It will be unveiled in front of the Pig n' Whistle British pub, joining the stars of fellow famous Britons including Emma Thompson, Colin Firth, Sir Ridley Scott and Dame Helen Mirren. 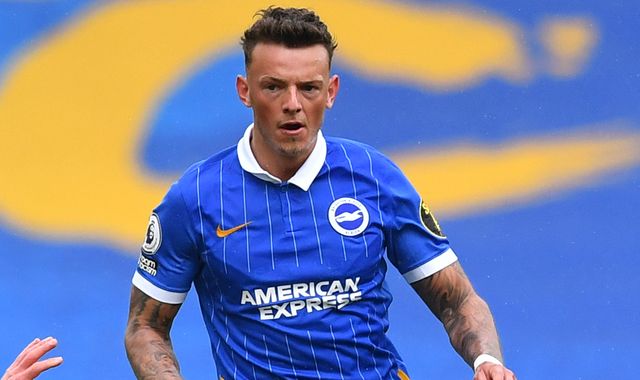 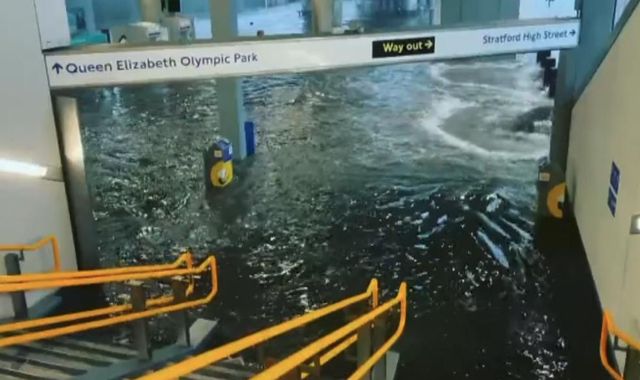 UK weather: DLR station underwater and flooding across London - as thunderstorms to continue into Monday Most women in armed forces have faced bullying, harassment and discrimination, inquiry finds