Thousands Of Royals Fans are heading to the Play-Off Final at Wembley.

Jaap Stam, The 44-year-old Dutchman stands on the brink of guiding Reading to the top flight in his first season as a manager. 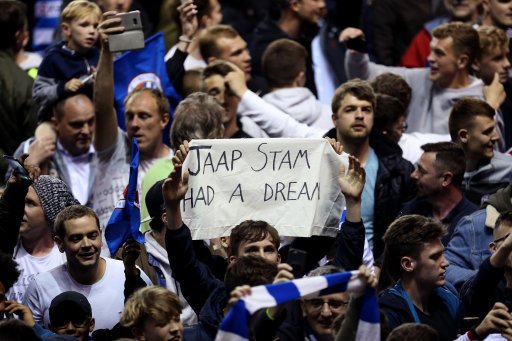 ``To succeed in doing that would be one of my biggest achievements,'' he admitted.

``It is the start of my career as a manager and for the club, when we started, the ambition was to eventually go back into the Premier League.

``You need to have a certain structure in achieving that and that's what we spoke about at the start of the season.'' 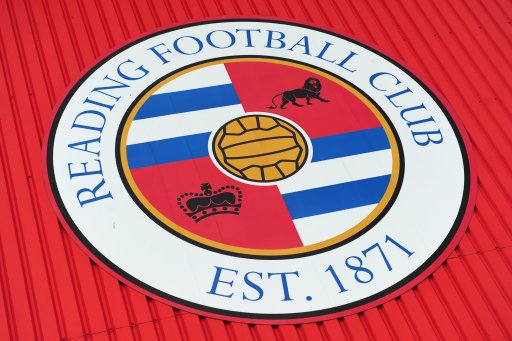 Standing in Stam's way are Huddersfield, who Reading face in the estimated #170million play-off showdown at Wembley on Monday.

The Royals will be underdogs, just as they were in the semi-finals against Fulham and, indeed, have been for the entire season.

``Nobody expected us to finish in the top six,'' added Stam.

``But if you can work with your players and find the spark to make a player or the team better, you get results.

``Of course, the players need to do it but we just tell them from our experience how we can do well against another team.

``Results give confidence and that gets bigger and makes it easier to get results.

``Sometimes you have setbacks and lose by big scores but sometimes that is good as it brings you down to earth as well.

``But if people want to make other teams their favourites, it is good by me.

``I think we are in form and in good shape, we never underestimate any opposition and know we will be facing a very good team with lots of qualities.

``We know it will be hard - but we have said that before every game.''