Reading's Olympic Gold medalist diver Chris Mears is due at Buckingham Palace later to pick up his MBE.

The 24-year-old along with his diving partner Jack Laugher will both be given MBEs following their performance at last summer's Rio Olympics.

The pair came out on top after a seamless performance in the synchronised 3m springboard.

The 24-year old from Reading, was given just a 5% chance of survival when he suffered a ruptured spleen in 2009, but overcame his illness to achieve sporting success. 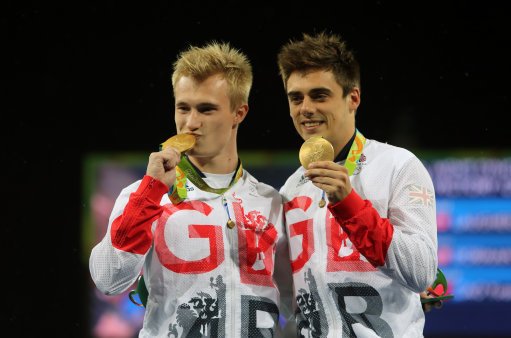