Police in Vancouver searching for missing hiker Tom Billings from Oxford for the last two and half years say his remains have been found. The 22-year-old was reported missing in November 2013 when he had been travelling around North America.

Tom Billings from Oxford was visiting Vancouver in late November of 2013. He was last seen on East Broadway near McLean Drive at about 9:00 a.m. on November 25th. The 22-year-old seasoned traveller and avid hiker had been spending eight weeks travelling in North America. He was reported missing a week after he was last seen, when he failed to complete his travel plans.

Investigators with the VPD Missing Persons Unit obtained information that indicated Tom had gone to the mountains on the North Shore. It was believed he had become lost or injured, but a large-scale search that followed his disappearance failed to find any trace of him.

On April 11th, 2016, a hiker on Cypress Mountain spotted what he believed to be human remains and reported this discovery to the police. North Shore Search and Rescue returned to the area and completed the recovery.

Through DNA identification, it was confirmed yesterday that it was the human remains of Tom Billings that were found. The Coroners Service continues to investigate this death. Foul play is not suspected.

The family wants to thank the general public for the support and assistance in the search to find their son Tom over the last 2 1/2 years. The family specifically wishes to express their deepest appreciation to the members of the North Shore Search and Rescue team and the helicopter pilots of Talon Aviation, the staff and members of the British consulate in Vancouver for all their continued support, and finally to the VPD in general and the Missing Persons Unit in particular for their continued and persistent work to find their son Tom.

With heavy hearts, we share confirmation that the remains located near Cypress mountain have been identified as those of Tom Billings. Tom went missing in late November, 2013. Despite extensive search efforts lead by late team leader Tim Jones, NSR was unable to find any trace of him.

On April 11th, 2016, a hiker on Cypress Mountain spotted what he believed to be human remains and reported this discovery to the police. North Shore Rescue returned to the area and completed the recovery with the coroner.

Vancouver Police Missing Persons investigators have been in regular contact with the Billings family from the day Tom was reported missing. Shortly after 9:00 last night, police made the call to Tom’s parents. In a two-hour conversation, the Billings were provided with the sad news and details. 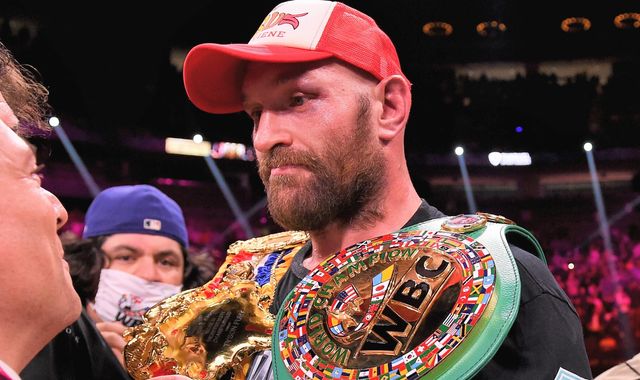