The BBC have agreed to pay Sir Cliff Richard £850,000 within two weeks for his legal costs, after they covered a police raid on his Berkshire home.

They're back at the High Court starting an appeal after a judge awarded Sir Cliff £210,000 in damages last week.

The 77-year-old singer hugged friends after the ruling and as he left court fans clapped and sang his hit song Congratulations.

Sir Cliff took legal action against BBC bosses over broadcasts of a South Yorkshire Police raid on his home in Sunningdale in August 2014, following a child sex assault allegation.

Lawyer Gideon Benaim said the singer never expected, after 60 years in the public eye, to have his "privacy and reputation tarnished in such a way".

A BBC spokesman said: "This judgment creates new case law and represents a dramatic shift against press freedom and the long-standing ability of journalists to report on police investigations, which in some cases has led to further complainants coming forward.

"This impacts not just the BBC, but every media organisation.

Mr Justice Mann said he had awarded Sir Cliff £190,000 special damages, to cover the "general effect" on his life, and an additional £20,000 because the BBC had aggravated the damage by nominating the story for an award.

Sir Cliff had told the judge his plans for "professional work" had been "seriously disrupted".

The BBC disputed his claims. Bosses say the coverage was accurate and in good faith.

Mr Justice Mann heard that, in late 2013, a man made an allegation to the Metropolitan Police, saying he had been sexually assaulted by Sir Cliff during an event featuring evangelist Billy Graham at Sheffield United's Bramall Lane football stadium, in 1985, when he was a child.

Sir Cliff denied the allegation. He was never arrested and in June 2016 prosecutors announced he would face no charges. 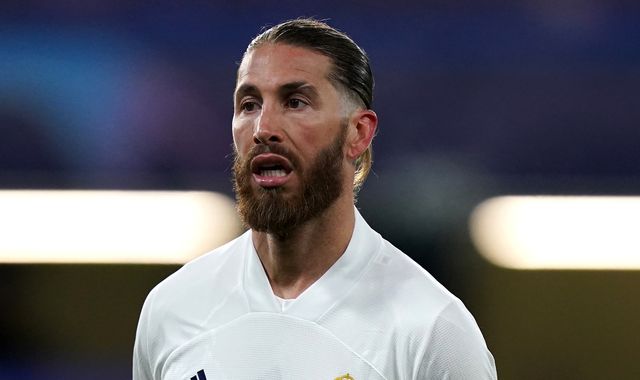 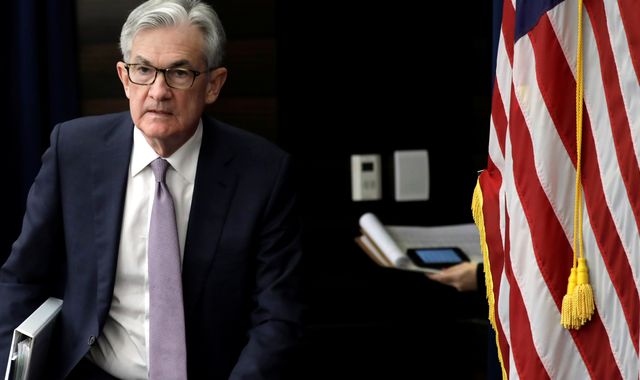