Another weather warning is now in place for snow and ice across parts of Hampshire Berkshire and Oxfordshire after a large number of travel problems this morning.

It's been very busy for the emergency services

A car slid off the M40 around Jct 9 for Bicester earlier, 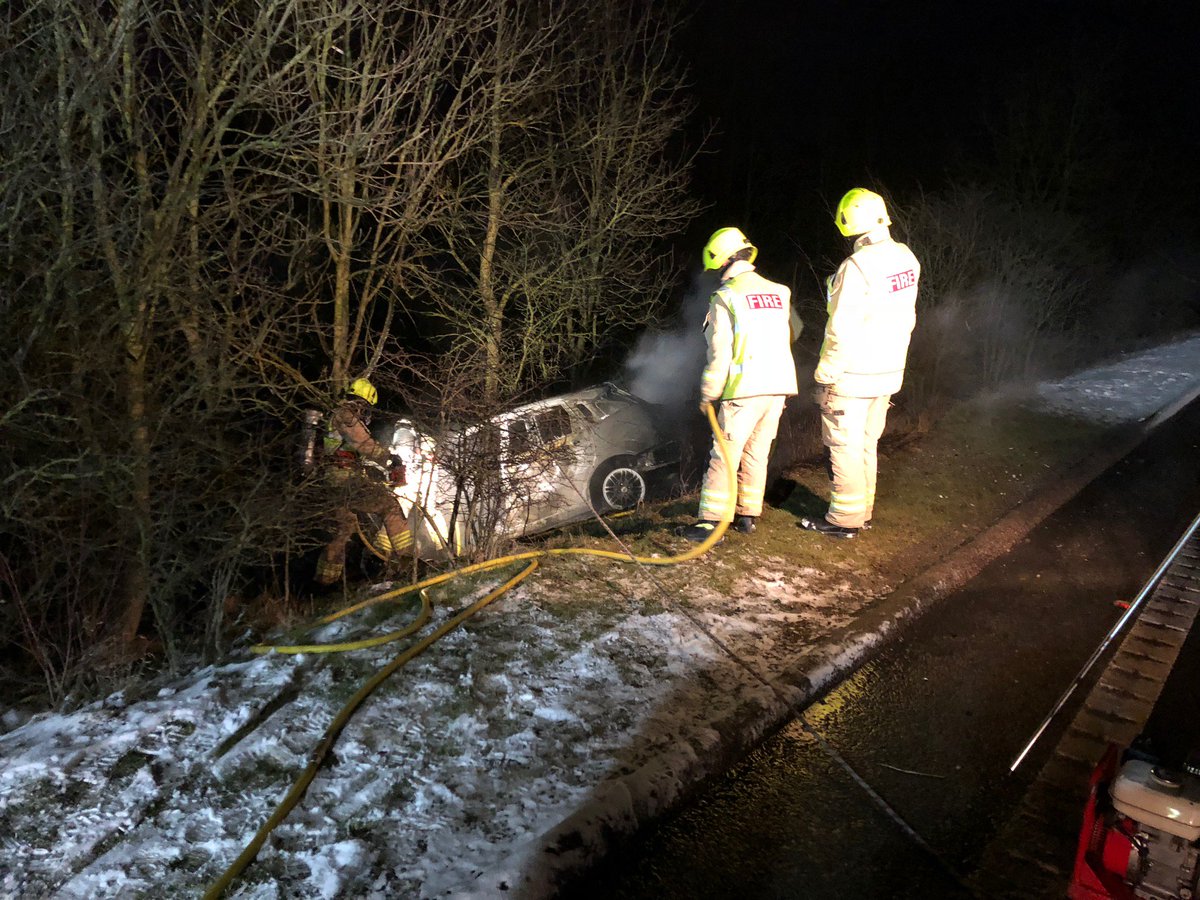 They are now warning drivers it takes 10 times longer to stop in snow and ice.

Crews also dealt with abandoned cars in Berkshire on the A339 in Newtown as well as on the A331 in Aldershot.

While on the M3 near Basingstoke A jack knifed lorry near jct 6 in the early hours of the morning,

The Reading Half Marathon was called off this morning 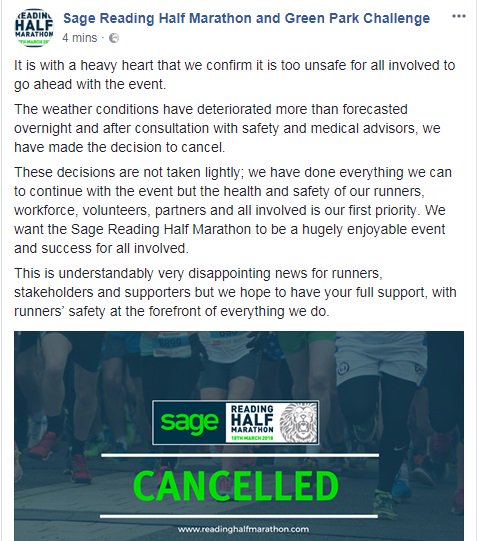 Temperature could feel as lows as minus 10 in the wind chill.

With a warning for Ice on Monday.