A month-long campaign starts today as police say they want to prevent the destruction and distress caused by motorists who drive after drinking or taking drugs.

Thames Valley Police and Hampshire Constabulary are working together to deter and detect behaviour behind the wheel that puts lives in danger on our roads.

Officers from both forces are conducting operations at all times of the day and night during December across the areas of Thames Valley and Hampshire.

Every driver involved in a collision will be breathalysed by police, and officers will make extra patrols based on intelligence about suspected offenders.

These policing tactics are designed to be a deterrent to any motorist thinking about driving while impaired by the effects of alcohol or drugs. 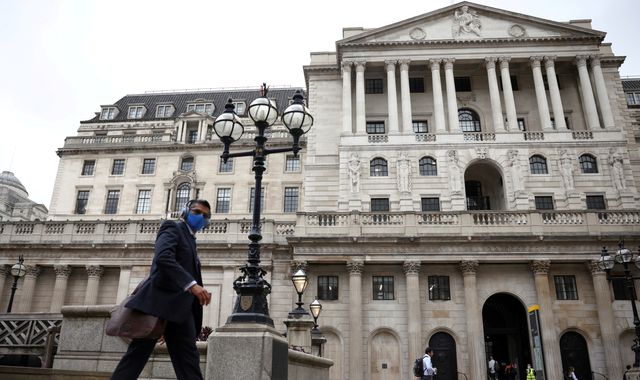