The Thames Valley Police Commissioner's told Heart's sister station, LBC, that if he was in a rural village and saw a terrorist in action, he would "do something about it".

Conservative Anthony Stansfeld was speaking after a Devon police chief suggested gun owners could act as armed civilians in the event of a terror attack.

Mr Stansfeld told LBC that while he does not condone vigilantism, if he was living in a rural area with a gun during a terrorist attack, and police were "25 minutes" away, then he would "do something about it".

He said: "No I don't agree that we've got to have vigilantes all set up in the organisation, as almost suggested.

"But what I do think, is that if I was in a rural area, it would take quite a long time for armed police to get there.

"It's not something in London they're very, very close, in rural towns and things they can be quite a long way away. And if somebody is going down the street cutting peoples' throats left, right and centre, and think of how many throats were cut and stabbed in London in a relatively short interval of time, if they had half an hour to do that, one hell of a lot more people would have been killed.

"And if I had a shotgun and I had been nearby, I'd probably go and do something about it. I think from that side it is reasonable what she said, but I don't think she was actually really suggesting we set up vigilante forces, which would be a great mistake." 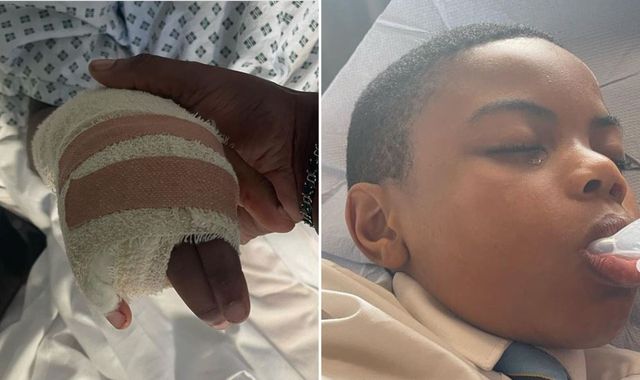 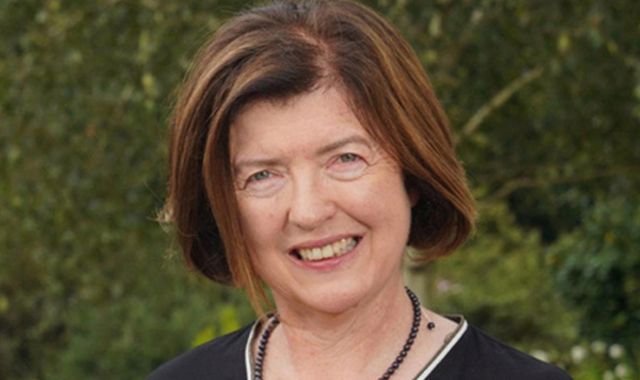 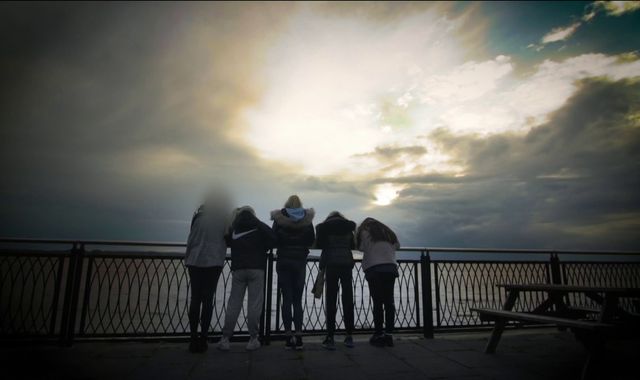