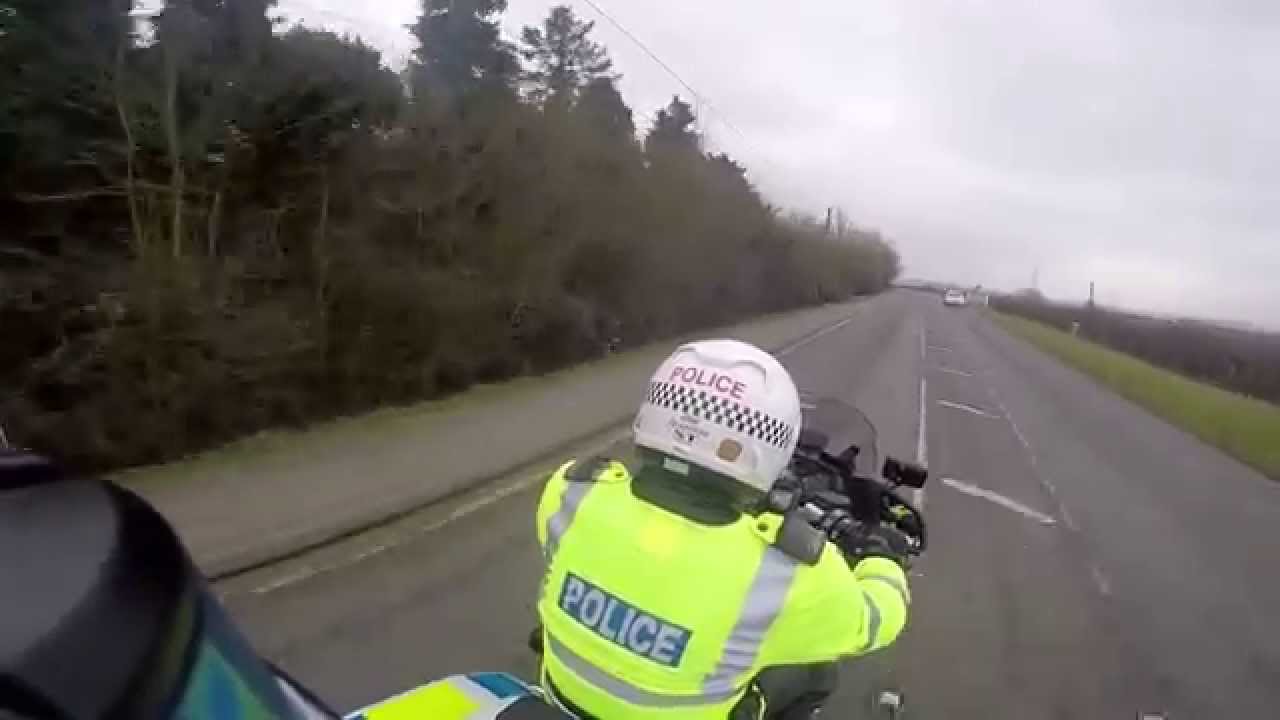 Thames Valley Police and Hampshire Constabulary have joined together to start a new campaign to keep motorcyclists safe.

Officers have created a video from the perspective of a police motorbike rider - to highlight the dangers they face. It's as many car drivers have never ridden a bike and don't understand how much more vulnerable passengers are than in an enclosed vehicle.

Motorcycle users remain the road user group with the highest rate of collisions and casualties per mile travelled. Motorcyclists make up just one per cent of total road traffic but account for 19 per cent of all road user deaths.

Inspector Bob Jarrett, from the Roads Policing Department, is responsible for the unit’s motorcycles and BikeSafe scheme.

He said: “The main aim of the film is to give riders a flavour of advanced riding techniques through being ‘on board’ while a police rider talks his way along some of the roads where the motorcycling public have been involved in crashes.

“Some of the riders may not consider some issues and features to be hazards worthy of caution or action in the same way that a police rider will perceive them.

“The film which is aimed to be the start of a series of similar features covering various aspects within motorcycling will not turn you into an instant riding expert. Instead we are hoping this and other films will provide a potentially life-saving insight, not just for motorcyclists, but for all motorists.”