Officers attended an address on Newland Road at around 6.45pm last night where the bodies of two men were found inside the property.

A 53-year-old man from Banbury has been arrested on suspicion of murder. He is currently in custody.

A scene watch is in place on Newland Road and is likely to remain there over the coming days.

Senior Investigating Officer, Detective Chief Inspector Craig Kirby from the Thames Valley Police Major Crime Unit, said: “I understand that there will naturally be some concerns in the community, but I would like to reassure people that a full investigation is now taking place. Although we are in the very early stages of our enquiries, this is believed to have been an isolated incident.

“Officers will be conducting enquiries within the area as part of the investigation and I would like to appeal for any witnesses who may have seen or heard anything suspicious in the area to please come forward.

“Anyone with any information about the incident, no matter how insignificant it may seem, should please contact the 24-hour Thames Valley Police enquiry centre on 101, quoting reference 1159.” 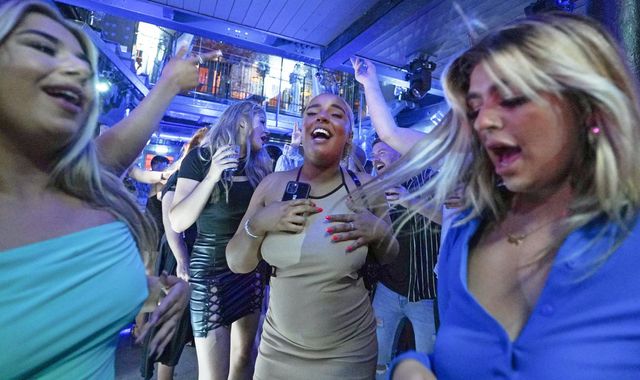 COVID-19: Vaccine certificates will be mandatory at nightclubs and large events in Wales from next month