''Unacceptable'' for employers to dock pay during severe weather

It is unacceptable for employers to try and dock the wages of workers who could not travel during last week's red weather warning, Scotland's Transport Minister has said.

Public transport was suspended and people were told not to drive from Wednesday afternoon into Thursday morning across the central belt with the travel network largely paralysed until the end of the week due to heavy snow.

Humza Yousaf said he has been contacted by some people who have been threatened with a loss of pay for not making it to work.

The Transport Minister said "Frankly I'd be extremely disappointed if employers chose to dock wages for somebody because they couldn't travel during the red weather warning.

"I've had a number of emails from individuals that they were facing disciplinary or potential docking of wages. Now that's just simply not an acceptable situation when the government and police and other agencies joined together to give very crisp, very clear advice it's not for our own good, it's for the safety of the public.

"I don't know the legal position but it will clearly be part of the debrief that we have after we pass through the yellow weather warning which is late on Monday night.

"We will be talking to employers and having that dialogue with them and of course, internally looking at what powers we have, is clearly part of the discussion we're going to have."

The clear up from the Beast From The East is continuing on Sunday with train services largely returning to normal.

Mr Yousaf said lessons will be learnt from the severe weather and particularly the gridlock on the M80 which saw hundreds of drivers stuck overnight between Glasgow and Stirling as jack-knifed lorries and heavy snow combined to block the road.

He said: "Clearly some sections of the trunk road network, the M80 at Castle Cary, the Beattock Summit, where there are inclines where we have to look at again if we can do something differently if people aren't going to listen to the very clear advice and choose to travel or have no choice but to travel then can we do something like restricting lanes particularly just for HGVs." 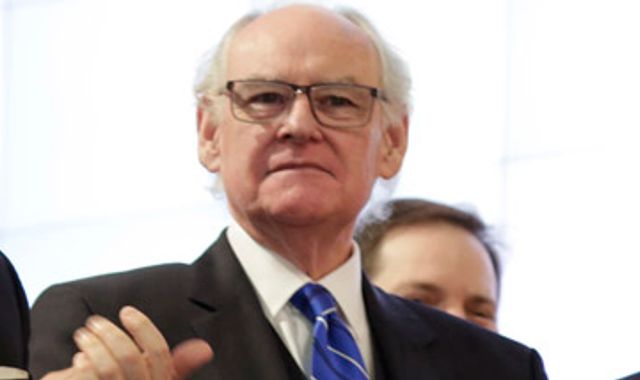 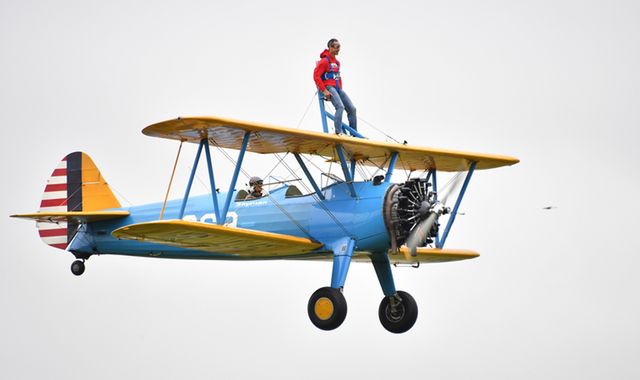