People are being asked to share stories and pictures of protests at RAF Greenham Common.

The world famous Women's Peace Camp was active at the site for 19 years in protest at the decision to allow British cruise missiles to be based here in the Thames Valley.

The National Heritage List for England, the official record of England's 400,000 significant historic places, is being opened up to contributions from the public for the first time to help increase the information it contains.

Greenham Common has made "The list" of 21 of the country's most extraordinary sites by Historic England.

Others include the headstone of a woman eaten by an escaped tiger and the hut where smallpox vaccination began.

Director of listing at Historic England, Roger Bowdler said: ``The history of our land and its people is marked in the fabric of England's places.

``The List is a free resource holding details of the most significant of these, so they can be understood and protected for the future.

``Many buildings on the list are well-known and even world-famous. But in some cases there is much that remains unknown.

``That's why we need your help - so we can share images, insights and understanding of England's special places, and capture these for future generations.'' 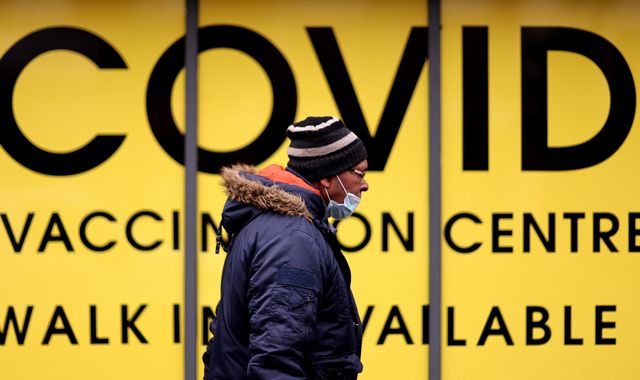 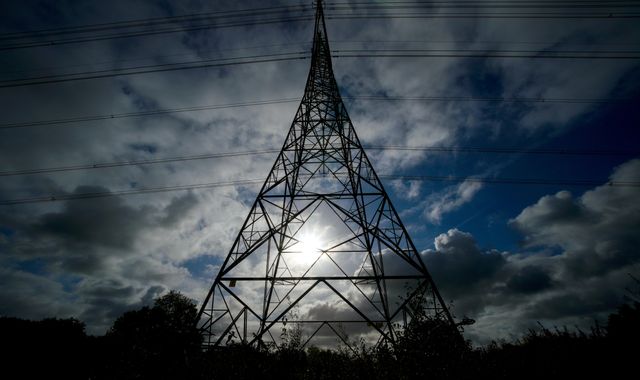