A Berkshire woman left paralysed after being "catapulted" from her new bed during sex has lost her seven-figure claim for damages against the bed supplier.

Claire Busby, of Maidenhead, suffered a serious injury to her spine when she fell from the super king size double divan as she changed position.

The 46-year-old claimed the bed was in a "defective state" at the time of her accident and took legal action against Berkshire Bed Company, trading as Beds Are Uzzz, which supplied it.

But, rejecting her case, Judge Barry Cotter found the bed was "not defective" and that Ms Busby's fall was a "tragic accident".

Announcing his decision on Friday, the judge said: "As a result of the matters set out above, the claim in relation to this tragic accident, which is what I find it was, a simple accident, fails."

During the trial, the court heard that the bed was one of five delivered to Ms Busby's then home, Rosewood House in Ockwells Road, Maidenhead, in August 2013 when she was renovating the property.

Ms Busby, who used to work in the property sector, was injured a week after the bed's delivery while having sex with her then partner, John Marshall.

She told the court she was kneeling in the middle of the bed performing a sex act when she decided to move position and "swung her legs" from underneath her, before lying back on the bed with her head towards the bottom end.

At that point she claimed the bed gave way and she toppled off the end, landing on her head.

Richard Manders, director of Berkshire Bed Company, said: "We are delighted the court has ruled in our favour.

"We are sorry that Ms Busby was injured and we wish her and her family well for the future." 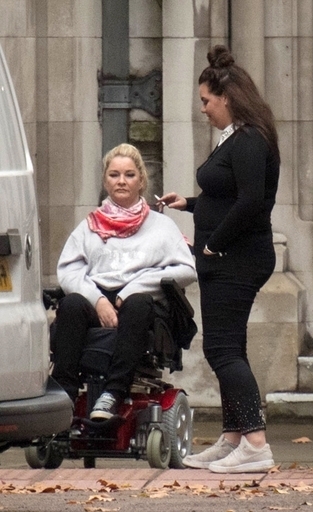 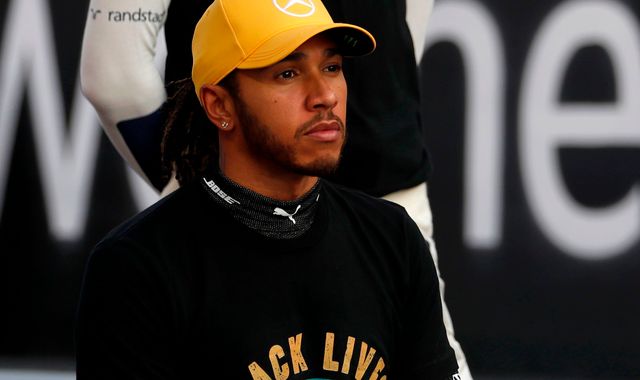 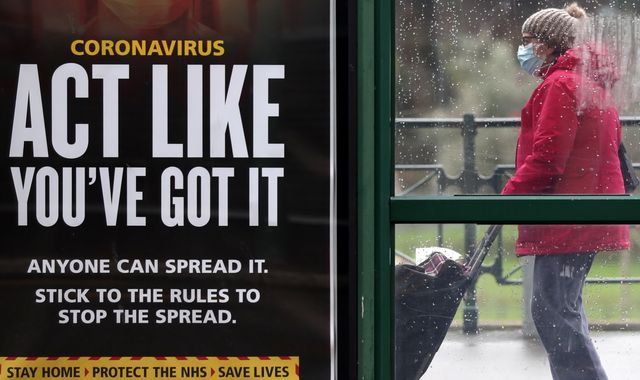 COVID-19: More than 19 million have now had first coronavirus jab - as UK reports another 345 deaths 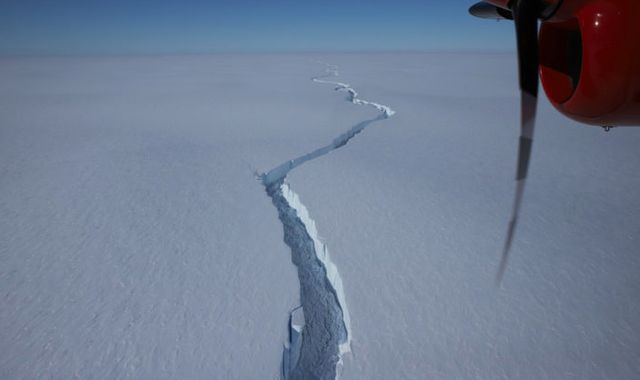 Iceberg size of Bedfordshire breaks off from Antarctica