Yorkshire Ripper Peter Sutcliffe has been moved out of Broadmoor psychiatric hospital and back into jail, according to reports.

Sutcliffe, 70, has spent 32 years inside the high-security institution in Berkshire after murdering 13 women and attempting to kill seven more between 1976 and 1981.

Plans for his transfer emerged earlier in August and The Sun reported that he had been moved on Wednesday.

Sutcliffe, who has been in Broadmoor since 1984 after he was diagnosed with paranoid schizophrenia following his life sentence in 1981, will continue to have his mental health assessed in prison and could be returned to a psychiatric hospital if there is a change in his condition.

It has been estimated that the move will save the taxpayer hundreds of thousands of pounds. 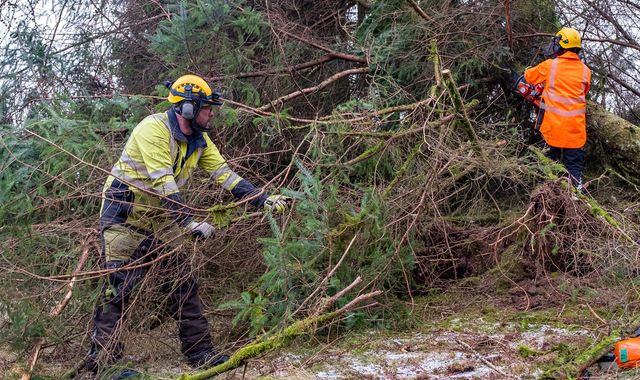