This Boy's Impression Of Bette Midler In Hocus Pocus Is SO GOOD You'll Confuse It With The Real Thing! 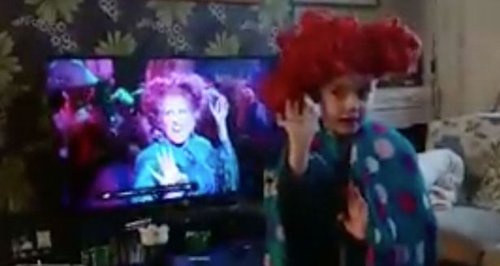 Alfie Shields' impression of Bette Midler in Hocus Pocus is so good that even Bette herself approves!

Alfie's dad Steven filmed his five-year-old son's performance of 'I Put A Spell On You' that took place in costume, in the front room of his family home in Manchester.

Read more: This Little Angel's Bad Singing In The Nativity Will Have You In Hysterics!

Since Steven uploaded the video to Facebook, it has been viewed more than two million times and even been seen by Bette Midlet herself!

After sharing it on her own page with thousands of followers, she wrote: "Alfie, you nailed it! I absolutely loved it!"

This is a must watch! Alfie nailed it! https://t.co/3T4ehAKNk5

Mum Emma, 31, Stockport, said they couldn't believe the reaction to the video.

She said: "Alfie loves to put on a show and on Saturday, Alfie did just that and asked Steven to record him. 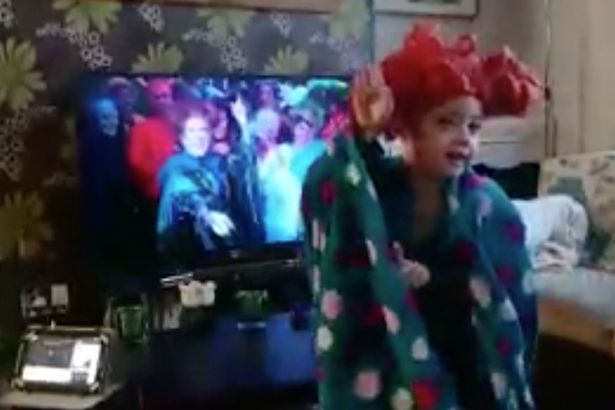 "After the video Alfie asked Steven to put the video on Facebook as he wanted to see if Bette Midler would see it - we didn’t think she would.

"As the hours went on we started to realise he was getting a lot of views and literally within 72 hours he had one million views.

"It was on Wednesday when Bette Midler saw his video and she commented and shared it on her Facebook and Twitter page." 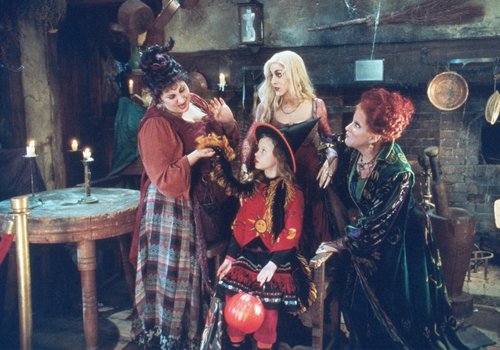 The mum-of-one introduced him to Hocus Pocus - her favourite childhood film - about four months ago and he’s loved it ever since.

Apparently Alfie doesn't go to any acting classes but we think he needs to get involved in some ASAP. This kid's going places!