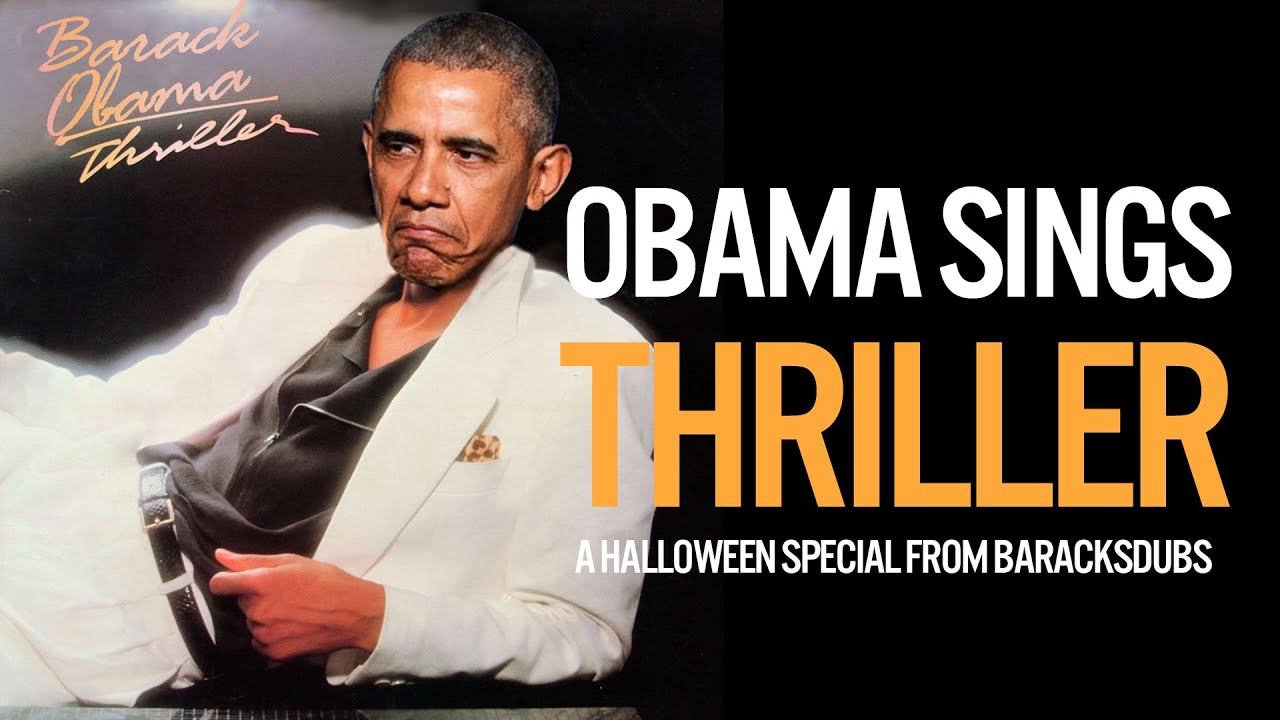 The President Of The United States gives the late singer a run for his money in this amusing parody.

"It's close to midnight...and something evil's lurking in the dark..." We all know the words to Michael Jackson's famous hit, but you've never heard it sang quite like this.

Watch more! James Corden Gets The Fright Of His Life

The guys over at Baracksdubs, have continued they popular spoof videos with this brilliant 'Thriller' send up featuring America's Commander In Chief and it's hilarious!

Just in time for Halloween!