Concern for missing teen who could be with 'older man'

Police looking for a missing teenage girl from the Pontypridd area believe she may be with an older man.

Naomi Rees, 15, from Rhydyfelin, hasn't been seen since August 15 and could be with 20-year-old Tomas Baker, from Tamworth, Staffordshire.

South Wales Police are appealing for Naomi to get in touch to let them know she is OK.

The force said CCTV footage shows the teenager getting on a bus on Cardiff Road in Rhydyfelin at 7.46am heading towards Pontypridd town centre on the day she was last seen.

Inquiries are continuing to establish where Naomi went after that.

In the footage Naomi is wearing a long scarf, dark jacket, dark jeans, and black trainers with white soles. She is also carrying a holdall.

Detective Inspector Gareth Davies, who is leading the investigation, said: "We are very concerned for Naomi as it is now over a week since she was last seen by her loved ones.

"Naomi has not made contact with her family who are deeply distressed.

"Our message to Naomi, is that we believe that you left on your own accord but we must know that you are OK.

"Your family and friends are extremely worried but you are not in any trouble whatsoever, so please make contact and let your parents know you are safe and well.

"If Naomi is with Mr Baker then my message to him is that it is not too late to do the right thing.

"Our priority is to know that Naomi is safe and to get her back home to her family, so if he is in a position to help make that happen then he should make contact with us immediately."

Officers have carried out extensive inquiries and they continue to liaise with police forces in other areas.

Det Insp Davies added: "Our appeal is both local and national as Naomi, who we suspect is accompanied by Tomas Baker, could be anywhere in the UK.

"We've released pictures of them both in the hope that the public can help us locate them."

Last week, her family appealed for her to come home.

They said: "Please let us know where you are and that you are safe.

"Come home, we are all so worried about you." 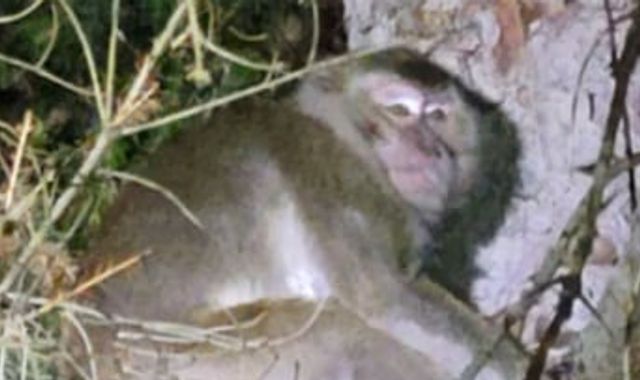