Cuts for children's charity in Wales 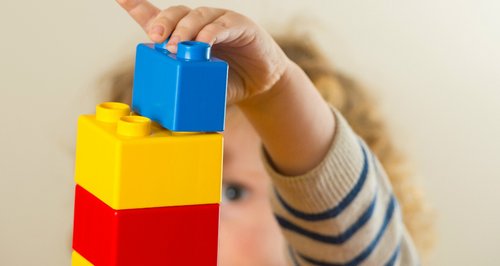 It's claimed thousands of families in Wales could be hit by cuts to a charity that helps families with seriously ill or disabled children.

Last year Family Fund gave grants to more than 5,000 low income families in Wales to help them purchase items for their children like specialist toys and disability equipment. They also help pay for things like holidays and trips for families who may not otherwise be able to afford them.

The charity is funded by the Welsh Government, which has provided £1.5 million funding for the next three years, a significant drop from the £2.5 million that Family Fund received last year.

Keith Bowen, Director of Carers Wales said: "Our members, parent carers who look after their disabled children from across Wales, have been contacting us and other charities about their disappointment that they can no longer apply for this funding each year, and the real impact it is having on their children and family life."

Soura Shinton lives in Cardiff with her son Eddie who has cerebral palsy: "It is such devastating news to hear about the cuts by the Welsh Government for us families who needed it the most. We had two grants of £500 each for two years towards a holiday as there is no way we can afford anything of that sorts.

"We won't get the Family Fund grant now which means no holiday or any trips out for Eddie.

"The government is squeezing all the resources on us. It's so unfair it's only in Wales".

A Welsh Government spokesperson said: "The Sustainable Social Services Third Sector Grant Scheme brought together funding from four previous grant schemes to help third sector organisations deliver our ambitious agenda for social services in Wales. Given that there was a great deal of interest in the scheme, with applications significantly outstripping the funding available, a decision was taken to limit the maximum grant available to any single project to £1,500,000 over three years.

"As part of a competitive application process, Family Fund was awarded the maximum amount of funding available.

"While we appreciate that the grant awarded is less than the grant the Family Fund previously received in Wales, we have also provided an additional £400,000 to enable the organisation to refocus its grant model and to seek alternative funding sources.

"We are providing significant funding to a number of organisations through this fund. Nearly £22m of grant funding has been awarded over the three years (2016-2019) to 32 projects supporting vulnerable children, young people and their families, looked after children and care leavers, older people, people with learning disabilities, people with physical and/or sensory disabilities and carers."