The First Minister's heading to Norway

Ahead of the Brexit, First Minister Carwyn Jones is travelling to Norway to better understand the country's relationship with the European Union.

Although not an EU member and outside of the EU Customs Union, Norway has full and unfettered access  to the Single Market  through its membership of the European Free Trade Association and the European Economic Area.

Speaking ahead of the visit, the First Minister said:

"Ahead of the forthcoming Brexit negotiations, it is important we build relationships with countries across Europe and the wider world and better understand how they trade successfully and operate internationally.

Over the next three days I will be meeting with Norwegian businesses and Ministers with responsibility for trade and relations with the EU.

The UK is Norway's largest export market, accounting for 20% of the country's exports, while 80% of their total exports remain within the EU due to their access to the Single Market.

I have been very clear about what we need from Brexit.  First and foremost, we need continued full and unfettered access to the European single market.  Wales has attracted investment from hundreds of international companies on the basis of access to the single market. Failure to maintain full access, free of tariffs and non-tariff barriers to trade post-Brexit could make sustaining and securing investment more difficult.

No country has ever left the EU before and so, as we approach this unchartered territory, it is crucial we gather as much knowledge as possible about the possible paths we may take."

While in Norway, Carwyn Jones will also take the opportunity to learn about the country's exemplar education system and how it supports rural areas through its regional policies. 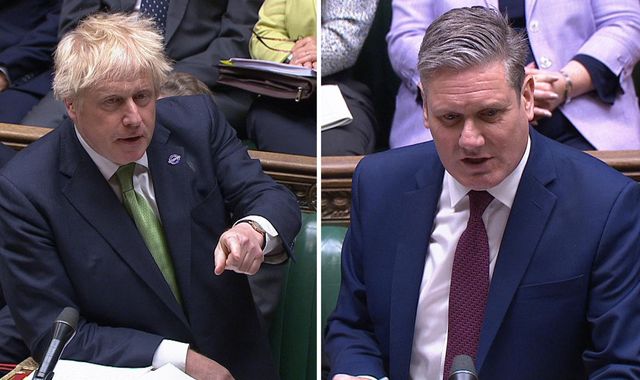 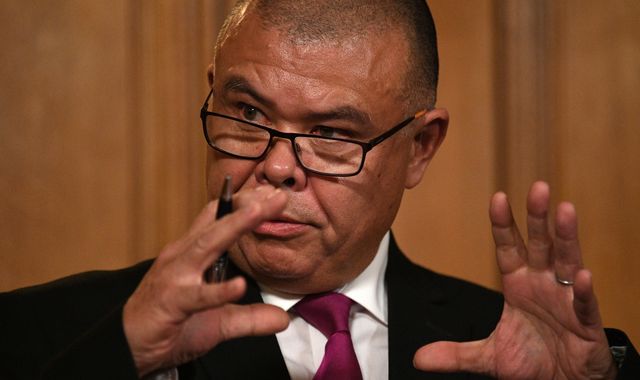 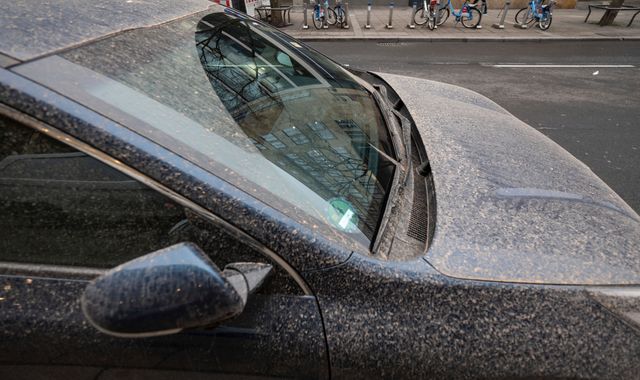