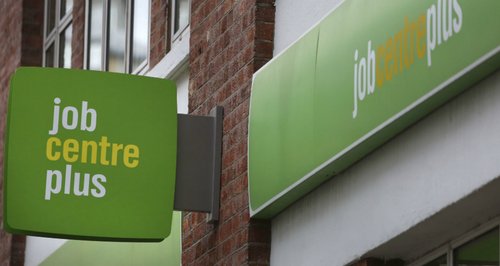 The latest set of figures show there's been an increase in the number of people out of work in Wales.

However, the Welsh unemployment rate is still below the UK average and is lower than last year.

First Minister Carwyn Jones said: "We are continuing to work hard to help create and safeguard jobs across Wales.

“Thanks to our actions Wales is leading the UK with the highest rise in employment rate and one of the biggest falls in unemployment."

Across the UK the unemployment rate has fallen to a 10 year low of 4.8 per cent.

Work and Pensions Secretary, Damian Green said: "Employment has been running at an all-time high with more women, older workers and ethnic minority groups in work.

"But there is more to do to help people of all backgrounds and abilities into work." HIV stigma remains 'all these years on' as public not up to date with progress since 1980s, poll reveals