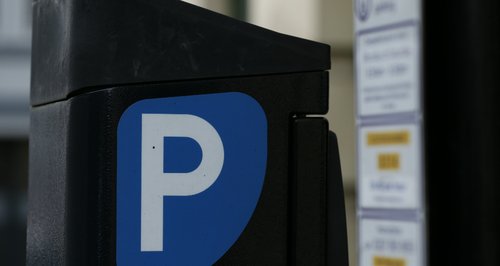 New figures show councils across Wales have made a combined profit of £13m from parking charges in the last financial year.

The data shows local authorities have taken a total income of £35.8m from charges for car parks and street parking - up by just over 5 per cent on the previous year.

19 out of our 22 local authorities made a "surplus" taking in to account the cost of running car parks.

“It is important that the surplus is ploughed back into transport projects – there are plenty on Welsh motorists’ wish-lists, not least the ongoing campaign to tackle potholes.

“Some cash could also go towards providing and maintaining off-street car parks, so that they are seen by drivers as a safe and convenient alternative to finding space at the kerbside.

“While we don’t want our towns and cities dominated by the car, we must remember how dependent many people still are on them.

"In several areas of Wales – including Blaenau Gwent, Neath Port Talbot and Torfaen – more than 80% of those in employment rely on the car to get to work, some of the highest proportions in Britain.”

COVID-19: Face mask rule for high school students may be lifted within weeks