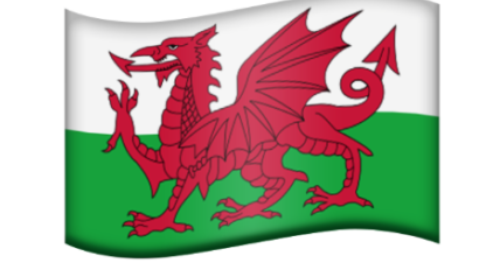 We've hoped for it for ages and now it seems Y Ddraig Goch could soon come to our Emoji keyboards!

According to the Emojipedia Website a proposal has been put forward to discuss creating a Welsh flag Emoji. An English and Scottish flag are also being suggested.

The proposal will be discussed by Unicode, the organisation in charge of deciding on new Emojis.

Those talks are set to take place this August. If they say yes, then we could see a Welsh flag Emoji by the middle of 2017.

So there's still a while to wait, but finally we could be getting patriotic in our posts and messages.