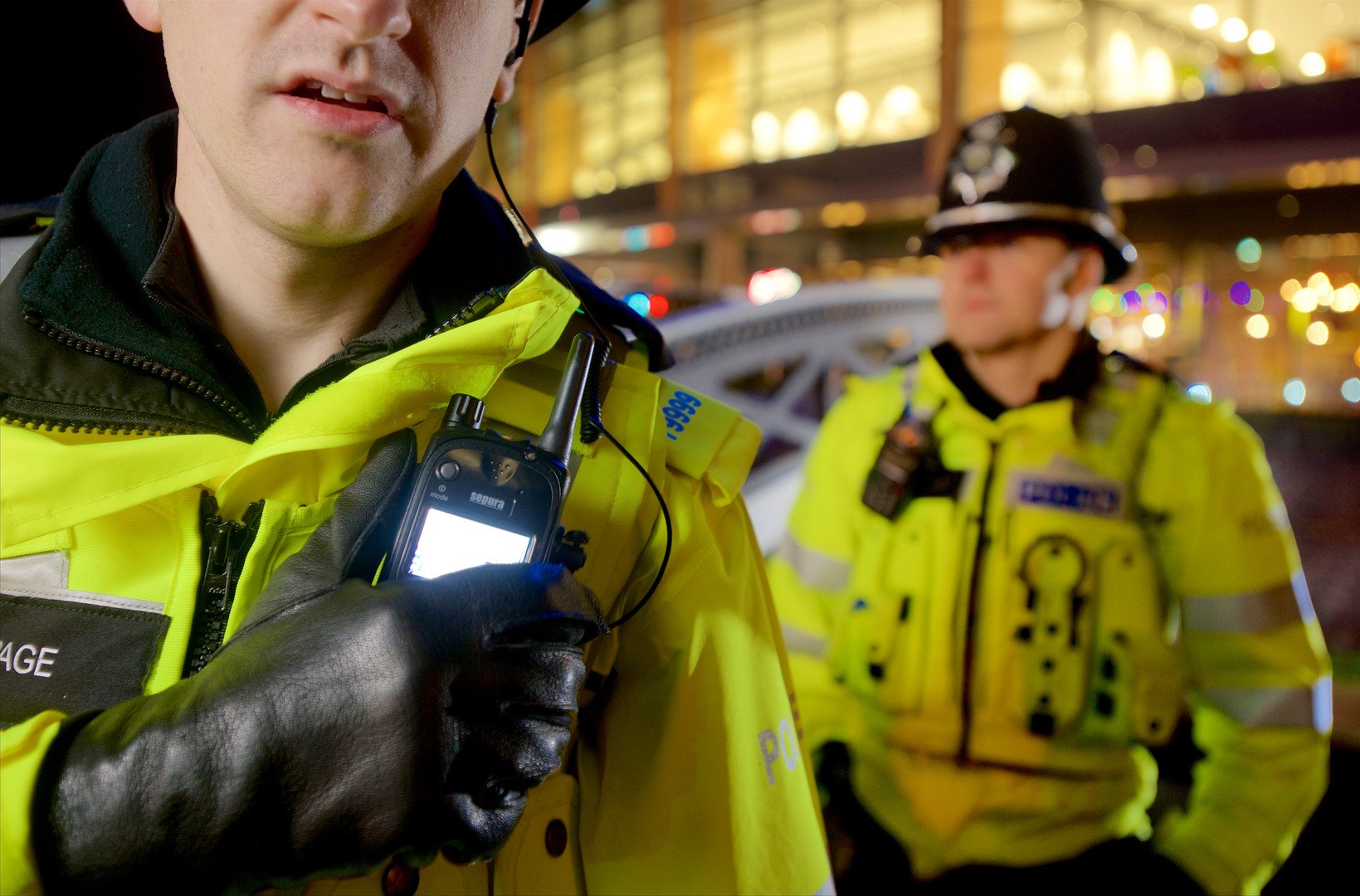 Officers from the Nuneaton and Bedworth Safer Neighbourhood Team and the Nuneaton Offender Management Unit attended a flat on Vernons Lane as part of a separate inquiry yesterday - Wednesday 29th.

Five mobile phones, £850 cash, and a quantity of what is believed to be cannabis, were seized during the arrest.

PC Gavin Parrott from the Nuneaton and Bedworth Safer Neighbourhood Team said: "We will take robust action against anyone we suspect to be involved in drug dealing.

"I would encourage anyone who sees or hears anything suspicious that they think could be linked to criminal activity to contact us."

The three males have been released under investigation while enquiries continue.

Anyone with information that could help police with their enquiries should call 101. Alternatively, information can be provided anonymously to the independent charity Crimestoppers on 0800 555 111.