Heart's Strive To The Summits

We took our fundraising to new heights as Heart Breakfast’s Ed James accompanied a team of truly inspirational people to the top of 3 of Britain’s biggest mountains... Snowdon, Scafell Pike and the ultimate peak.. Ben Nevis. Check out the highlights below

On Tuesday 2nd October the team tackled the Welsh monster that is Snowdon, at a staggering height of 3,500 feet. The conditions were awful and the journey took much longer than they anticipated. They then headed to northern England to take on another 3,000 feet with Scafell Pike. It's known for its tricky navigation and tough terrain but there was no predicting the weather the team encountered. The team were delayed for hours as there was a visibility. This meant the team didn't arrive in Scotland until midnight. With little sleep, Team Ed then took on the biggest of the 3… Ben Nevis, Scotland. The 4,400 ft beast is famous for its turbulent wind and storms, and we’re not just talking coat weather!

This was the moment the team reached the top of Ben Nevis and Facetimed Matt...

Every penny you pledge goes directly to our charity Global’s Make Some Noise which was set-up to help change young lives and give charities a voice.

Please donate whatever you can here 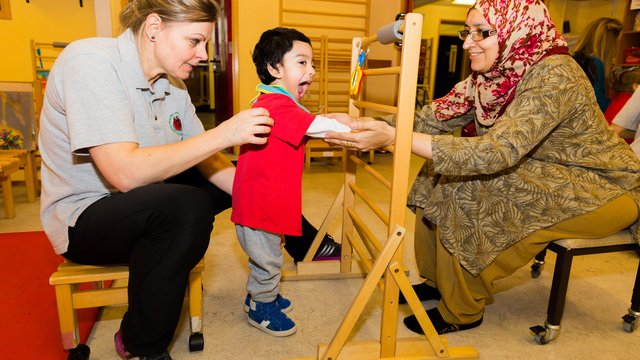 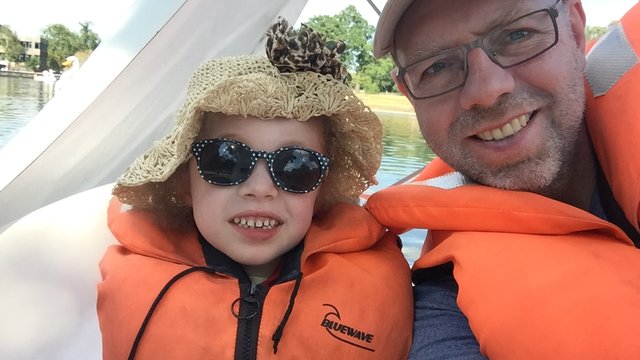 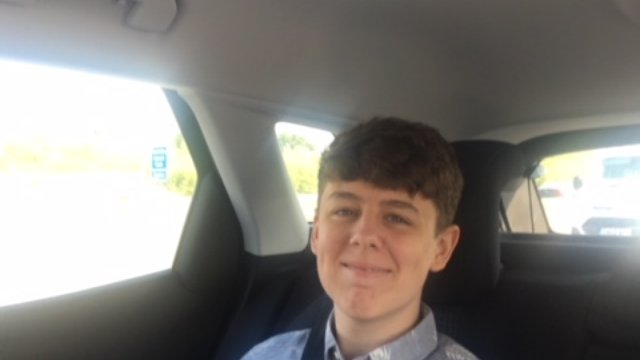 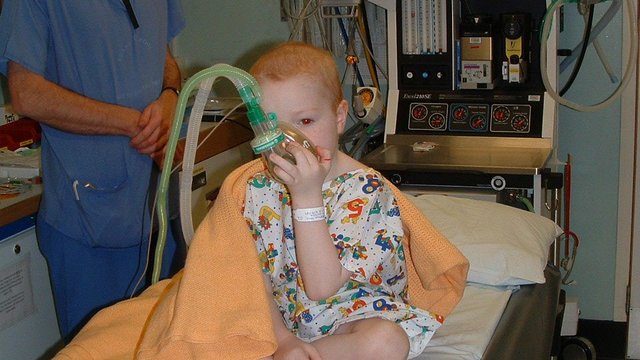 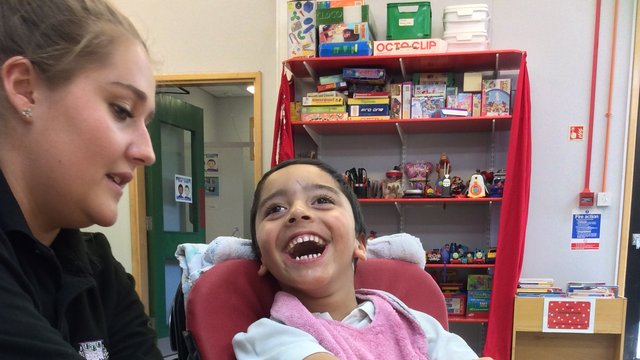 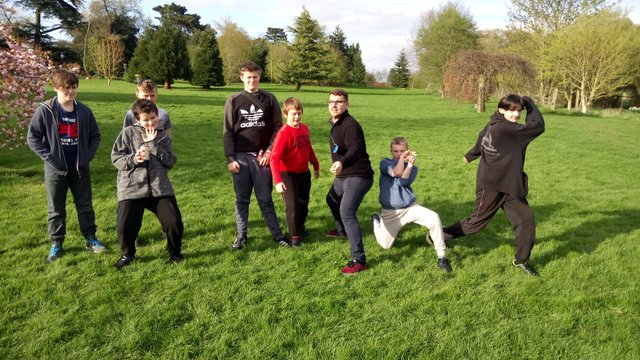 When do the Commonwealth Games end and when is the Closing Ceremony?

How to get tickets to the Commonwealth Games 2022

How to watch the Commonwealth Games Opening Ceremony

Who is performing at the Commonwealth Games Opening Ceremony?