A 14-year-old boy from Wolverhampton has admitted an attack on a Watford fan which left him in a coma.

Nic Cruwys is still recovering from a serious head injury after being assaulted after a Wolves v Watford match last March.

The 14-year-old's pleaded guilty to GBH, five other teenagers have denied the charge.

The teenager, who cannot be named because of his age, was granted bail at Wolverhampton Crown Court. 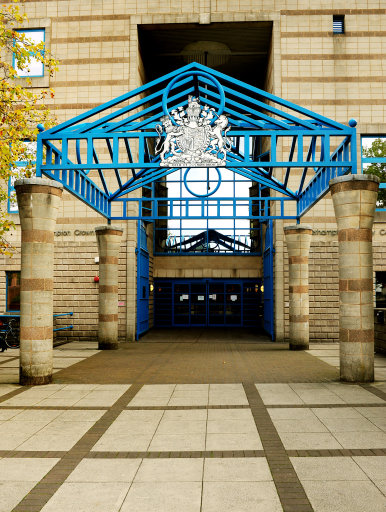 Joseph Lister and Ryan Meer, both aged 18, and 19-year-olds Robert Beech and Daniel Lloyd will go on trial on August 8 alongside a 15-year-old whose identity is protected by a court order.

The 14-year-old, whose bail prohibits him from visiting towns where Wolves are playing, will be sentenced at the end of the trial.  That's due to take place in August.