A 17-year-old's been found guilty of murdering a man in the Black Country as he walked home from a night out with friends.

Victim James Brindley was knifed in the heart 430 yards from his parents' home in Aldridge, West Midlands, before messaging his girlfriend: "I've just been stabbed."

The 17-year-old, who cannot be named for legal reasons, had denied murder but was unanimously convicted by a jury at Birmingham Crown Court on Thursday.

Judge Patrick Thomas QC told the youth he would be sentenced on Friday, adding: "The only sentence I can pass is detention at Her Majesty's pleasure."

A 21-year-old man also on trial for the murder was found not guilty by the jury.

The youth admitted to teasing 26-year-old Mr Brindley "about his girl", in a conversation covertly recorded by police, claiming the victim fell on his knife during the attack before trying to cover up his involvement.

But the jury rejected his account, with the verdicts triggering emotional scenes in the packed courtroom with the mother of the guilty youngster collapsing as she left court. 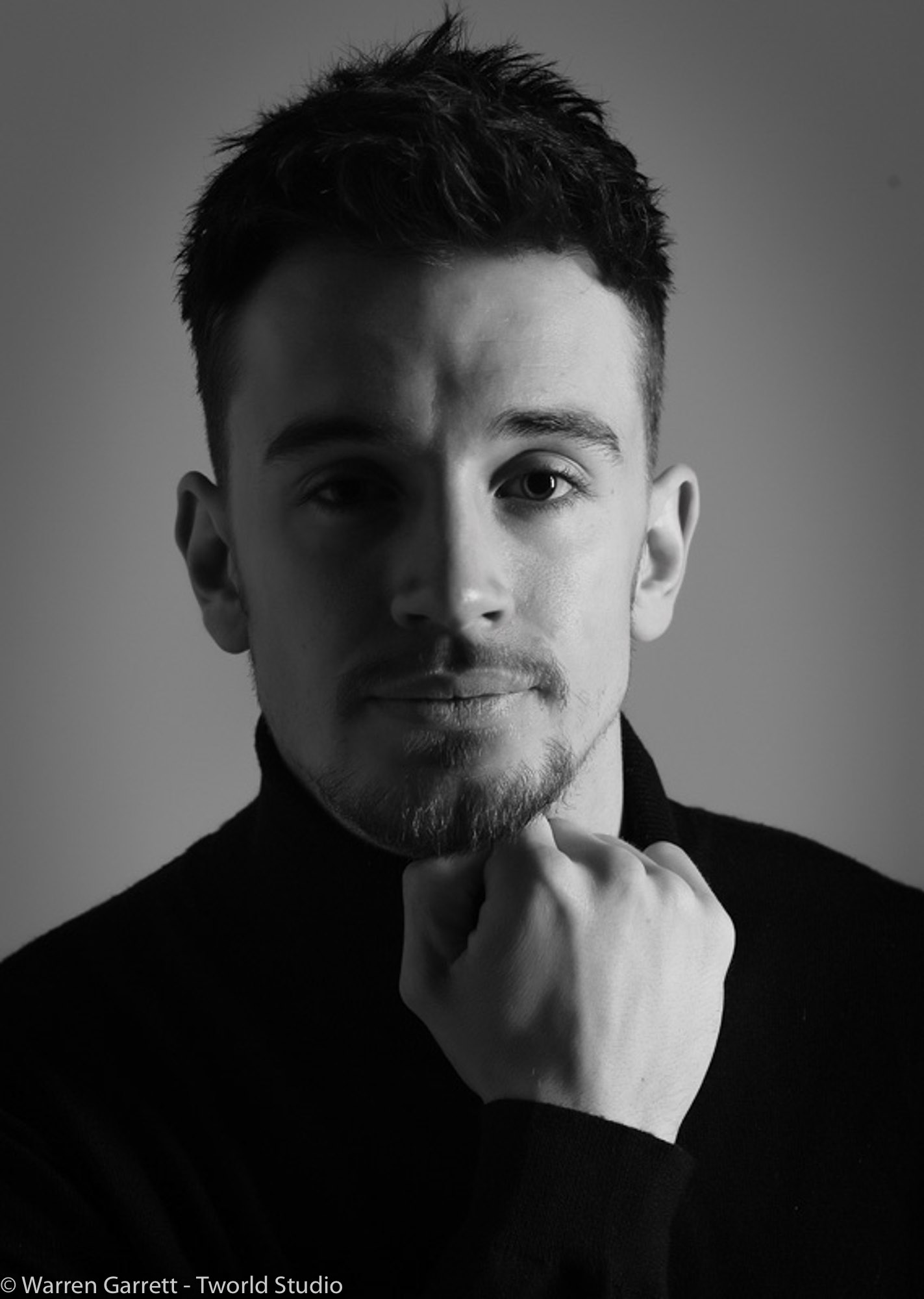 The fatal wound was inflicted in a 35-second gap between two phone calls Mr Brindley had with his girlfriend, Lauren, at 11.42pm, on June 23, last year.

In the moments after the incident, Lauren messaged Mr Brindley saying: "James? Please tell me you're OK. You need me to phone your parents? I'm scared to phone back, have you phoned an ambulance?"

Mr Hankin told the jury: "Following the stabbing, the 17-year-old's first thought was to immediately dispose of evidence."

Despite claims by the pair that Mr Brindley had first come at his attackers, witnesses told a different story.

After the stabbing, passers-by tried tried to save the young man , while medics carried out emergency open-heart surgery on the pavement.

However, Mr Brindley died at 1.05am, the following morning.

COVID-19: Johnson expected to delay 'Freedom Day', as poll shows more than half of people back him

Suntastic! Parts of the UK on course for hottest day of the year