A Stourbridge teenager's laid flowers outside her family's home, three days after her mum and brother were stabbed to death.

Lydia Wilkinson was at university when Tracey and Pierce were killed on Thursday.

Her dad is still in hospital.

The 18-year-old's released a statement confirming the family had been helping a homeless man charged with the murders.

Lydia Wilkinson was comforted by her boyfriend and his parents as she read dozens of message cards on floral tributes left by friends of her mother Tracey and brother Pierce. 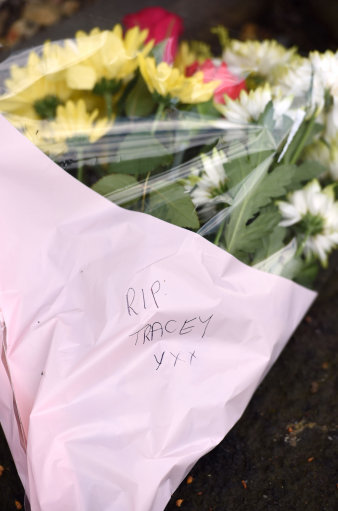 The 18-year-old, a student at Bristol University, crouched down as she looked at flowers laid on the pavement and against walls on both sides of a police tent which remains outside her home in Stourbridge, West Midlands.

After her visit on Sunday morning, Lydia issued a statement paying tribute to Tracey and Pierce.

It confirmed that the man accused of their murders, Aaron Barley, had been helped by the family in the past year.

The statement read: "Our family are devastated at the loss of Tracey and Pierce. They were extremely loved by all of their family and friends.

"Pierce was a fun-loving, friendly and happy boy, who loved computer games and made everyone smile.

"Tracey was loving, caring and a wonderful mother and daughter. Always putting others before herself.

"The family did not provide refuge for homeless people and Aaron Barley had never lived at the family home but had been assisted by the family in the past 12 months.

"We would like to express our gratitude to the emergency services, and to thank hospital staff for their excellent care.

"We would appreciate privacy and respect during this distressing time.'' 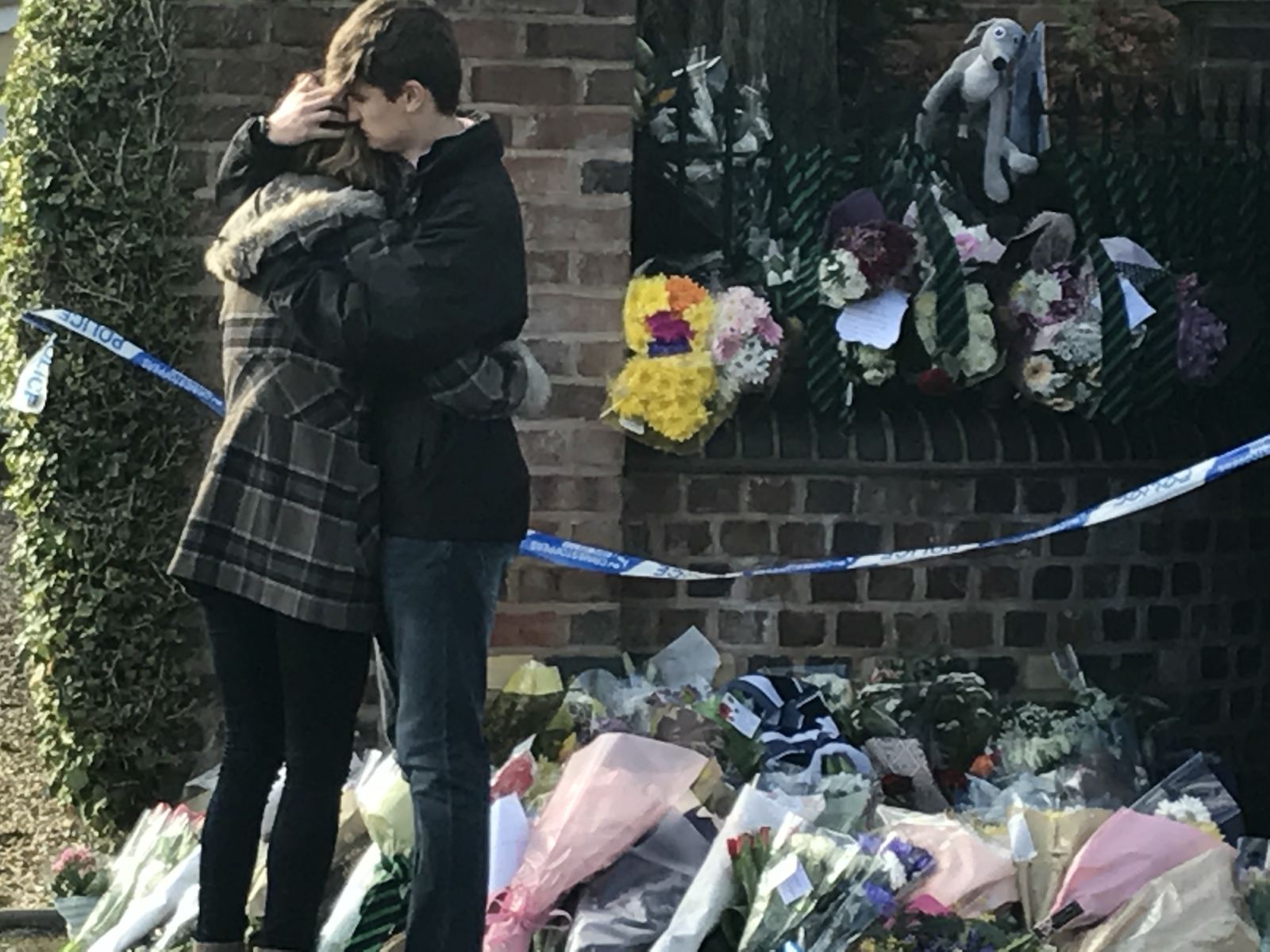 Mrs Wilkinson, 50, was pronounced dead at her home in Greyhound Lane, Stourbridge, after suffering stab injuries, while her son died after being taken to hospital.

They were found injured when emergency services attended their home at about 8am on Thursday.

Barley, of no fixed address, is accused of the murders of Pierce and Mrs Wilkinson, and the attempted murder of her husband Peter.

The 23-year-old was not asked to enter pleas when he appeared before magistrates in Birmingham on Saturday. He is due to appear at the city's Crown Court on Monday.