Heart's been told one for the four seriously injured at AltonTowers last week has had to have her leg amputated above her left knee.

Leah Washington also has a fractured hand after two carriages collioded on the Smiler last Tuesday.

In a statment her dad says she will need months of rehabilitation after suffering the life-changing injury.

He also thanked family and friends for their support and the emergency services at the scene.

David Washington said: “Leah has suffered a life-changing injury and now has many months of rehabilitation ahead of her.

“We have done this to put people’s minds at rest and we would also ask everyone to respect Leah’s privacy as she undergoes this rehabilitation.

“We would like to thank all the emergency services at the scene and all the hospital staff who saved Leah’s life.” 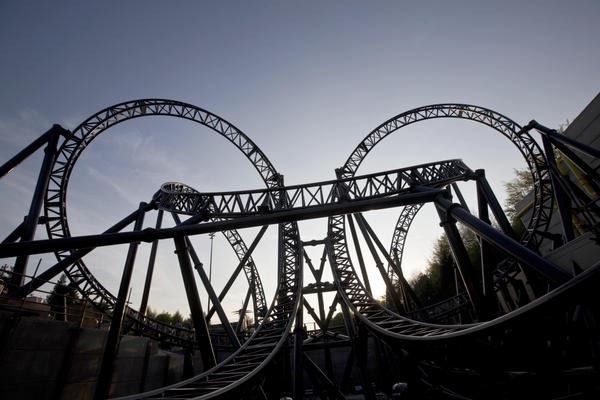 University Hospitals Of North Midlands have described her current condition as serious but stable.

Meanwhile The theme park in Staffordshire opened its gates to the public again this morning.