Bin Lorry Driver Charged Over The Death Of Stadffordshire Schoolgirl

14 year old Holly Brown was on a school trip when the mini bus she was in crashed with a bin lorry in Castle Vale last year.

A man has been charged with causing the death of a 14-year-old girl after a minibus carrying school pupils on a field trip collided with a bin lorry.

Holly Brown was on a bus carrying 21 students from John Taylor High School in Staffordshire when it crashed on the A38 Kingsbury Road in Birmingham on July 7 last year.

The youngster was confirmed dead at the scene in the Castle Vale area of the city after emergency services confirmed nothing could be done to save her.

Several other students were treated for minor injuries at the time of the crash and the bus was also carrying four adults - three teachers and the driver.

Detective Sergeant Alan Hands from the Collision Investigation Unit said: "This was a tragic incident which resulted in the death of a pupil from the John Taylor High School in Barton-under-Needwood.

"Holly's family are devastated and specialist officers continue to support them during this extremely difficult time."

In a tribute issued through the force at the time, her parents and twin sister Emma said of Holly: "We are so proud of what you achieved.

"You grasped every opportunity that life presented to you, displaying so much passion, enthusiasm and determination in pursuit of your dreams.

"All this without forgetting to care about people, being there for others and having time for those that needed it.

"We will miss you so much but you will always be in our thoughts, hearts and prayers."

Buck, of Kingshurst Way, Kingshurst, Birmingham, will appear at the city's magistrates' court on Thursday. 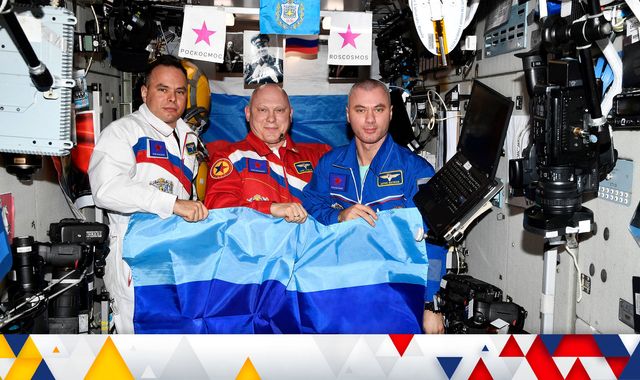