Refuse collectors who took part in a three-month strike last summer are to stage fresh industrial action in a new row over pay.

Members of Unite at Birmingham City Council voted by 9-1 for action and will start an overtime ban and work-to-rule from December 29.

Unite said workers who did not take part in last year's strikes have been given extra payments by the council.

Assistant general secretary Howard Beckett said: "This is an overwhelming ballot result that shows our refuse collection members are not prepared to be discriminated against, compared with another group of workers who received thousands of pounds for not taking part in last year's dispute.

"The individuals who took the decision to make such payments must be accountable to the public.

"This was blatant blacklisting - an attempt by the council to prefer workers in a union that did not take industrial action.

"We are seeking a working environment where equality and non-discrimination are key pillars of the council's working practices.

"The work-to-rule is designed to be proportionate and to allow the council time to do the right thing. It will be disruptive, but the council should listen to the message from their workforce and take immediate remedial action.

"How the council responds will dictate whether this dispute escalates or is resolved." 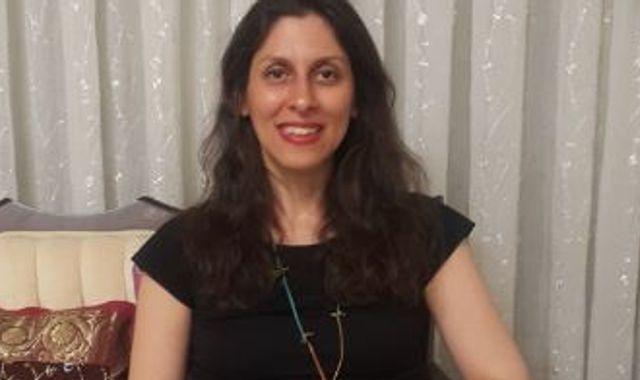 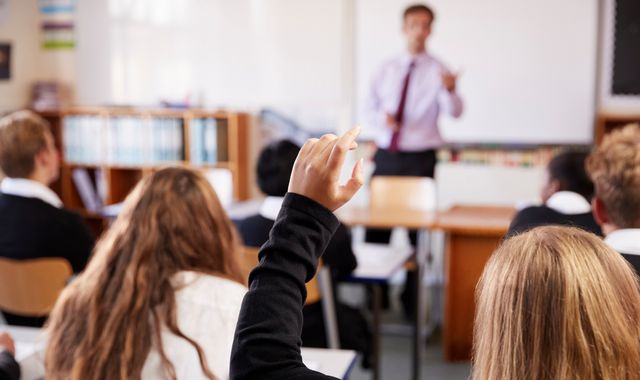 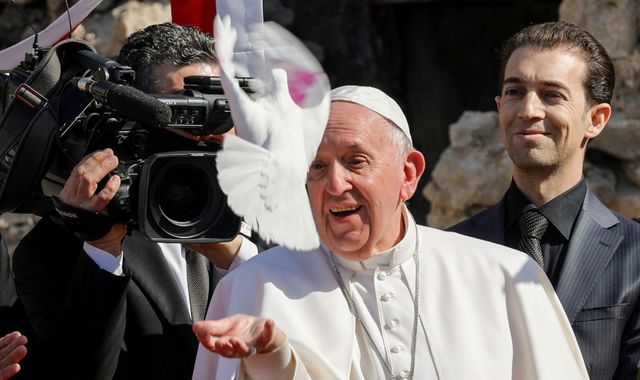 Pope in Iraq: The pontiff's symbolic visit amid the rubble came with a message of peace and hope