A Bimingham motorist who had been driving at nearly twice the speed limit when he crashed after overtaking a lorry, killing his passenger, has been jailed for six years.

25-year-old Craig Richards was one of three people convicted over the collision, which happened on 24 February last year.

The Seat Leon, that he was a passenger in, hit a VW Golf at the junction of Stechford Road and Hodge Hill Road. 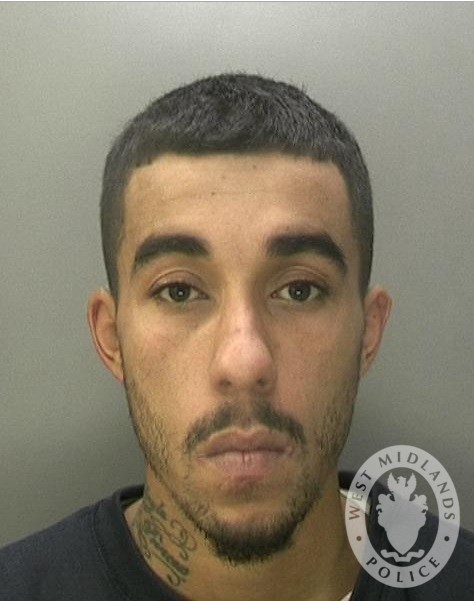 Richards, of Sutton Coldfield, was found guilty of causing Juel Downer’s death by dangerous driving following a trial in May this year and jailed on Monday at Birmingham Crown Court.

Cariss Buchanan, 27, of Birmingham pleaded guilty to dangerous driving and was given a 14 month sentence, suspended for two years. 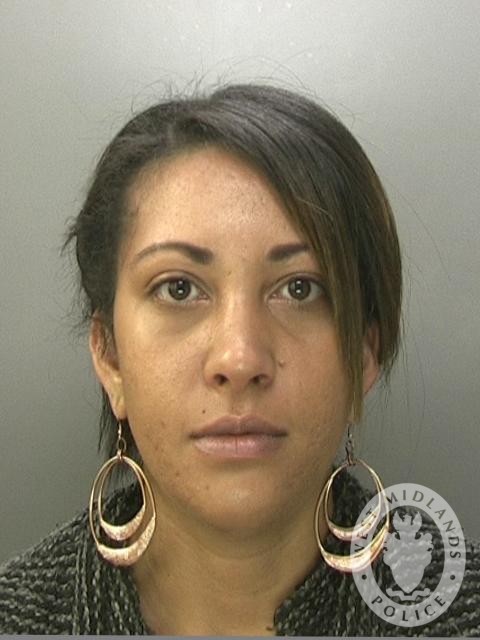 She also overtook the lorry and was driving a Skoda Fabia on the night of the collision.

58-year-old Rashid Mohammed, was jailed for two years and convicted of driving without due care and attention when he had been travelling on the opposite side of the road and attempted to turn right, despite seeing two cars travelling at speed. 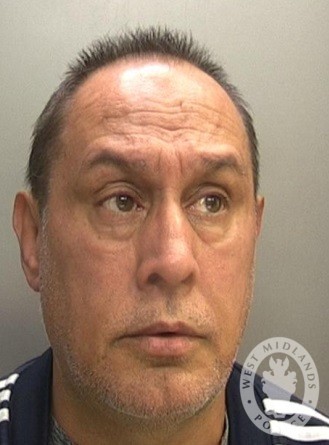 Juel Downer's family paid tribute to him this week: “We have lost a loving son, brother, father, partner and nephew.

“No sentence passed will ever compensate for Juel’s untimely, unjust and tragic death.

“What we now can do is put this part of the process behind us to allow us to grieve and attempt to rebuild our lives.

“We ask that we are given privacy to do this.”

PC Alexander Rippin from the serious collision investigation unit, said: “Dangerous driving has caused the death of a young man.

“This incident serves as a heart-breaking reminder of the importance in sticking to speed limits and driving safely on the city’s roads.

“Nothing will bring back Mr Downer, but we can all play our part in preventing this from happening again.”

London Horniman museum to return more than 70 artefacts to Nigeria