Experts at Birmingham University say the perception that e-cigarettes are safe should be treated with caution as new research suggests vapour could harm lung cells.

A study, published in journal Thorax, found vapour may cause inflammation and impair the activity of alveolar macrophages, cells which remove potentially damaging dust particles, bacteria and allergens.

The researchers said some of the effects are similar to those seen in cigarette smokers and people with chronic obstructive pulmonary disease (COPD).

Professor David Thickett, lead author from the University of Birmingham, said: "In terms of cancer causing molecules in cigarette smoke, as opposed to cigarette vapour, there are certainly reduced numbers of carcinogens.

"They are safer in terms of cancer risk, but if you vape for 20 or 30 years and this can cause COPD, then that's something we need to know about."

He added: "I don't believe e-cigarettes are more harmful than ordinary cigarettes.

"But we should have a cautious scepticism that they are as safe as we are being led to believe."

Many studies have focused on the chemical make-up of e-cigarette liquid before it is vaped, the researchers said.

However, they developed a procedure to mimic vaping in the laboratory, testing the effect of e-cigarette vapour condensate on alveolar macrophages extracted from the lung tissue samples of eight non-smokers.

The condensate was found to be more harmful to the cells than plain e-cigarette fluid, and the effects worsened as the "dose" was increased.

The researchers said further work is needed to fully understand the effects of vapour exposure in humans, but added: "We suggest continued caution against the widely held opinion that e-cigarettes are safe."

Commenting on the findings, Professor John Britton, director of the UK Centre for Tobacco and Alcohol Studies at the University of Nottingham, said: "This study demonstrates evidence that lung cells exposed to electronic cigarette vapour become inflamed, as would be expected given that electronic cigarette vapour contains oxidant and other pro-inflammatory constituents.

"This indicates that long-term use of electronic cigarettes is likely to have adverse effects, as is widely recognised by leading health authorities in the UK including the Royal College of Physicians and Public Health England.

"However, since electronic cigarettes are used almost exclusively in the UK by current or former smokers, the key question is how this adverse effect compares with that of exposure to cigarette smoke."

He added: "The harsh truth is that smoking kills, and smokers who switch completely to electronic cigarettes are likely to substantially reduce the likelihood of premature death and disability." 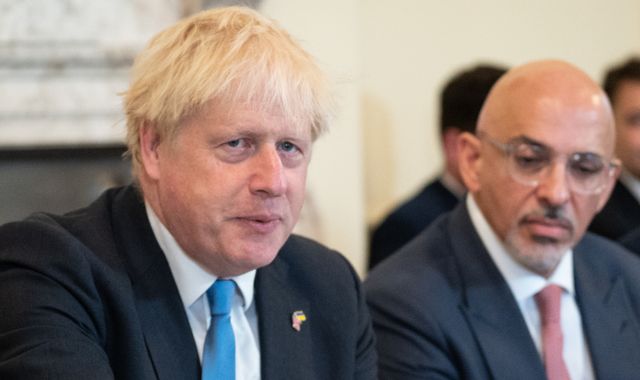 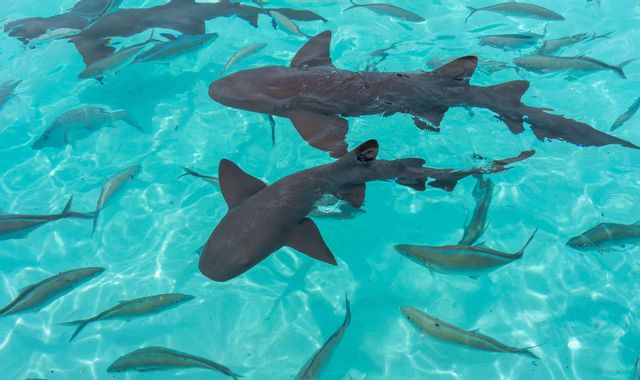