Hundreds of supporters of a far-right group are protesting in Birmingham tomorrow (Saturday 2nd April).

It's the second time this year that Pegida have held a demonstration in the city.

The last protest in Feburary passed peacefully with just one arrest from the Unite Against Fascism group. 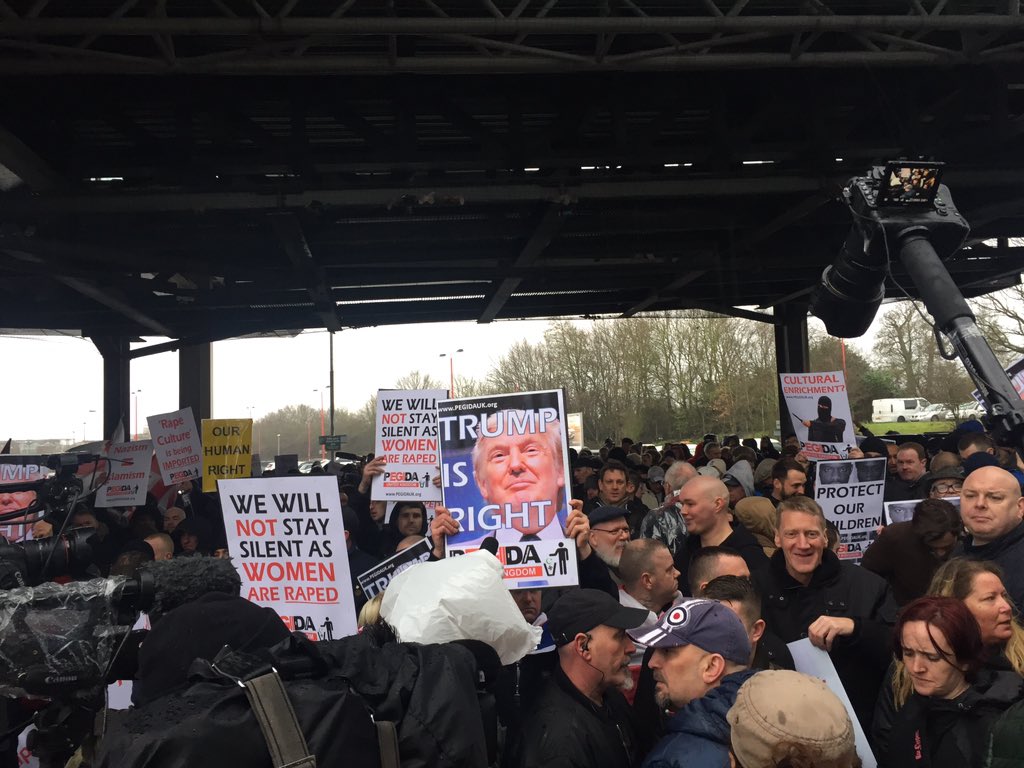 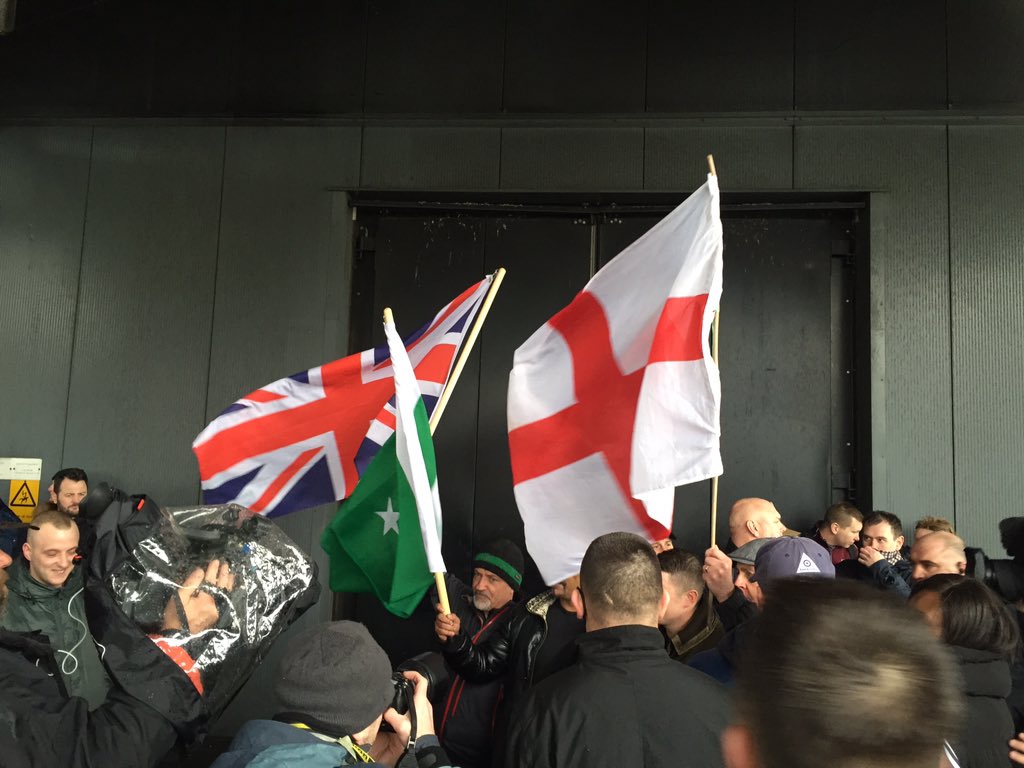 West Midlands Police say there'll be more officers on duty, but aren't expecting trouble.  They have released the following statement after the negotiations with the group:

Protestors will muster at the station car-park between 1-2pm before walking to the demo point in nearby Starley Way; it?s anticipated the event will end by around 3pm.

Chief Inspector Jack Hadley, from Solihull Police, said: "The protest is away from residential and retail centres' organisers have told us they are planning a peaceful, silent march from the train station to the protest site.

"So far around 200 Pegida supporters have indicated they intend to participate.

"Ensuring there is no protestor crossover, and minimising the risk of potential flashpoints, is a key element of our event planning.

"There is nothing to suggest there is a significant risk of disorder but the public can rest assured we will take swift action against anyone committing criminal offences.

"We will have a highly visible police presence on the ground, including protest liaison officers, and sufficient police resources on standby to manage any eventuality."

Starley Way will be closed during the day while Bickenhill Lane will be shut temporarily for a short period to allow for protestors to walk from Birmingham International to the demo point where speeches will be held.

Solihull Police has visited businesses near the protest site to make them aware of the plans and explain how officers can support staff on the day.

Chief Insp Hadley added: "We do not anticipate any serious traffic disruption but we would advise anyone intending to use Bickenhill Lane early in the afternoon, including people heading to the airport, to allow extra time for their journey.

"We have visited affected businesses to inform them of the plans and to offer any assistance they need to ensure staff and deliveries can come and go unhindered."