Birmingham Man Jailed After Being Caught With A Sawn-Off Shotgun

A man who was caught with a sawn-off shotgun in his car has been jailed for five years - as West Midlands Police continues to take firearms off the streets.

Officers discovered the gun and ammunition in a bag behind the driver’s seat of Amardeep Jit’s BMW which was parked outside his Handsworth Wood home last month.

They had acted on intelligence to monitor 25-year-old Jit and arrested him at his address in West Avenue at just after midday on 6 November.

A subsequent search of the vehicle found the weapon and more than 30 cartridges.

Jit admitted possession of a firearm and was jailed for five years at Birmingham Crown Court last Thursday (7 December). 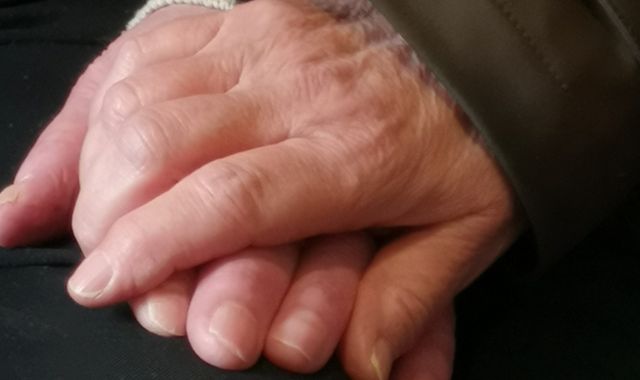