A man who repeatedly stabbed a teenage girl during a frenzied attack in Birmingham has been jailed for 30 years.

Tony Comerford left the 16-year-old with multiple injuries to her body at an address in Kitts Green on 29 September last year.

The 42-year-old then set fire to the property and fled the scene, leaving his victim to crawl outside, where she was found lying in the street by passers-by at just after 10pm.

Emergency services were called and Comerford was arrested by detectives in the early hours of the next morning.

He was taken to hospital with minor injuries before being questioned by officers later that week.

Comerfield was charged with attempted murder, arson with intent to endanger life and production of cannabis, which he admitted at court.

A further investigation saw him charged with two counts of sexual assault - to which he pleaded guilty.

He was then convicted of a further two sexual assaults and two counts of rape – all against children - following a trial.

Comerfield was sentenced to 30 years behind bars for all offences. The judge said he must serve a minimum of 25 years.

Detective Constable Vicki Harris, from the force’s Public Protection Unit, said: "This was a nasty case where a teenager suffered multiple stab wounds including the neck, chest and leg.

"It is not just the physical but the mental impact of the injuries which the victim is still having to recover from.

"Following a further investigation we discovered he was involved in a series of sex crimes. These can haunt survivors for a long time after the offences and we take all reports extremely seriously." 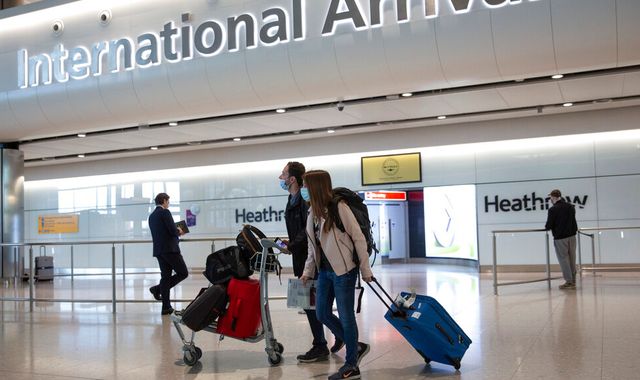 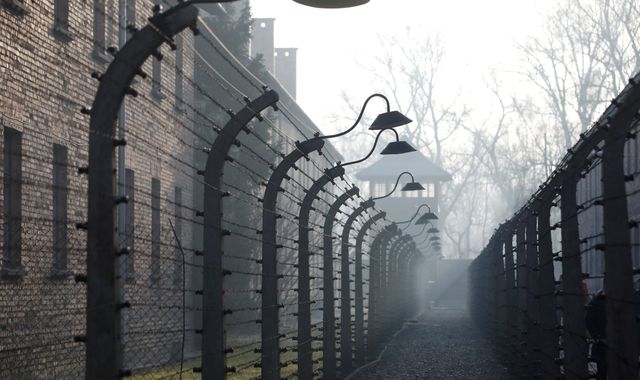 'We haven't learned the lessons': Holocaust Memorial Day widened to include remembrance of all genocide 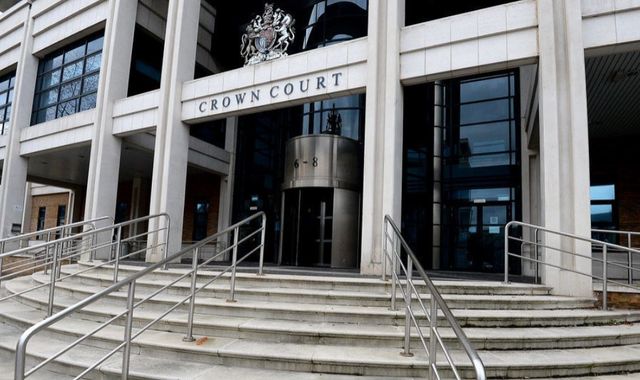