Families of the victims of the Birmingham pub bombings have had a request for legal aid granted just days before inquest proceedings into the 1974 terror attacks are due to get under way.

The Government rejected a call from families for a special funding model to help them pay their legal costs at a reopened inquest.

They had asked Home Secretary Amber Rudd to establish a fund similar to that created for the families represented at the Hillsborough stadium disaster inquests but the request was turned down.

However, Ms Rudd did back an application for legal aid funding through the conventional route of the independent Legal Aid Agency (LAA).

The Government has confirmed that one application for funding has now been granted.

However, the timing of the funding decision sparked outcry from Birmingham MPs who pointed out that the inquest process is due to start at the end of October.

Jess Phillips, the Labour MP for Birmingham Yardley, said the victims had been ``largely forgotten'' as she read their names aloud during an adjournment debate in the Commons.

She said: ``Without the fight from the families and the generosity of their lawyers, the inquest would never, ever have been resumed.

Ms Phillips added that on Friday submissions are to be made on the scope and process of the resumed inquest.

Fellow Birmingham MP Richard Burden then intervened and said: ``One thing I do hope that the minister will address in his summing up is that the months that the families had to wait, those just last few months between the inquest being granted and hearing the legal aid being granted, that just shows lack of respect and I do think an apology for that extra delay is something that would be useful.''

Ms Phillips said: ``I couldn't agree with you more. The families involved were told only on Tuesday that arrangements will be made for their legal teams to work with another firm and receive legal aid.

``Does the minister think that three days notice on this matter is sufficient?''

Ms Phillips said the families felt ``misled and fobbed off'' in their quest for justice.

``The appalling way that the funding for their case has been handled pushes them, and I have to say me, into really doubting that those in power want to see justice done,'' she said.

``Like with Hillsborough before them, this is a David and Goliath fight.''

She stressed the importance of parity of funding for the inquest so that all sides involved are adequately represented with the families' lawyers having worked on a pro bono basis to date.

``Two applications have been received by the Legal Aid Agency. So far one has been granted and a way has been suggested of finding the other application to be within the rules.

``These applications don't cover all the families that have been bereaved and so it may be that there will be further applications.''

Six men wrongly convicted of the murders - the Birmingham Six - were released in 1991 after their convictions were overturned by the Court of Appeal.

Relatives campaigned for years for the inquest to be reopened to probe what they said was a litany of unanswered questions, including claims that police failed to act on intelligence that could have prevented the attacks.

Preliminary hearings are scheduled for November.

A preliminary inquest hearing had been scheduled for November 28, however lawyers for some of the families have already written to coroner Peter Thornton QC asking for an adjournment over funding concerns.

Those lawyers have been calling on the Government to provide them with an ``equality of arms'' in funding.

West Midlands Police has already set aside #1 million against the potential cost of legal services for the hearings, while public money has been spent on lawyers for the Foreign and Commonwealth Office, Home Office and Ministry of Defence.

In a statement after the debate, KRW Law, which represents the family of victim Maxine Hambleton and others, said: ``KRW Law is still in a position where they can negotiate with the LAA - that door has not closed.

``However the families are simply asking for the parity that was afforded to their friends, the Hillsborough familes, and which has already been extended to the state agencies.

``They, including West Midlands Police, will be provided with full taxpayer funding and so it is important that we achieve equality of arms in these complex, sensitive and lengthy proceedings.

``Politicians across the House have supported this call for parity and the families are rightly concerned that the LAA has not yet been able to provide us with the degree of parity which is required.'' 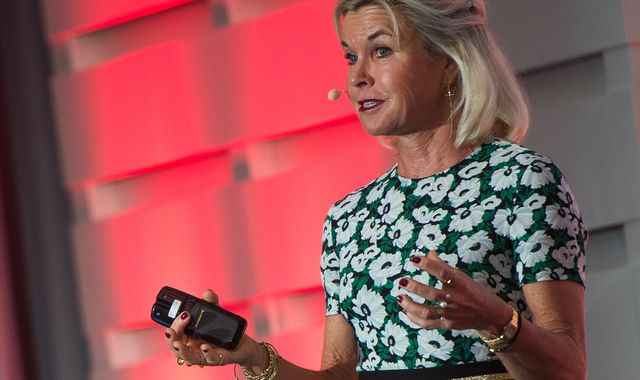 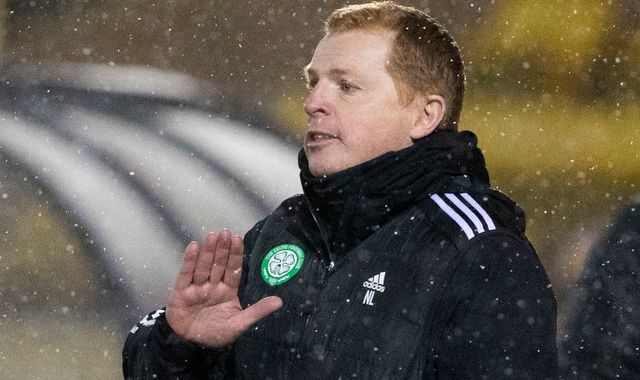 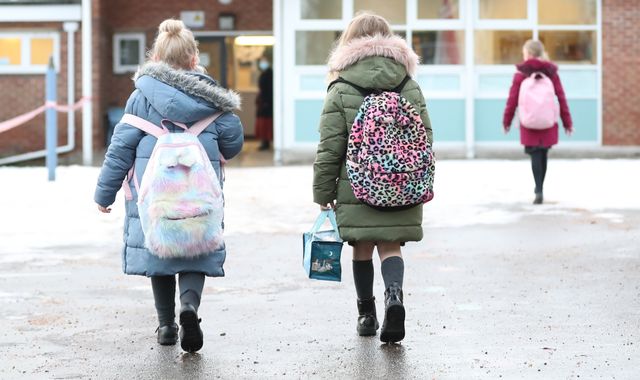