Birmingham's in the running to host Channel 4's new national headquarters, the broadcaster has announced.

Channel 4 will move 300 staff out of London to three new bases next year in the biggest change to its structure in its 35-year history, and invited pitches from across the UK.

Of the three new hubs in the nations and regions, the largest will be the new national HQ.

The three locations are also in the running to be a new creative hub, alongside Bristol, Cardiff and Glasgow.

The first-round pitch process was launched in April, with more than 30 submissions entered.

The second stage process involved Channel 4 visiting each of the 13 shortlisted cities and regions for a presentation and discussion.

Channel 4 will now enter into detailed discussions with the six selected cities in a process which will be led by Jonathan Allan, Channel 4 executive board member and chief commercial officer.

The locations for the new national HQ and two creative hubs will be announced in the autumn.

Mr Allan said: "Our visits to the 13 shortlisted cities over the last month were incredibly inspiring and I'd like to thank all of those involved for the huge amounts of creativity they demonstrated and the excitement for Channel 4 and what we could achieve together.

"We have again had to take some very difficult decisions on which cities to take forward to the next stage, but we believe the six cities we have selected are best able to deliver against our vision and requirements for the new national HQ and creative hubs.

"The national HQ and creative hubs are only one part of our 4 All the UK plan, which has at its heart a commitment to significantly increase our nations and regions content spend by £250 million over the next five years.

"We therefore look forward to working closely with all those cities and regions that have been involved in the pitch process, as we look to catalyse that spend and support digital and production companies right across the UK."

In a statement sent to Capital - the Mayor of the West Midlands Andy Street said: “Channel 4 has today confirmed Birmingham is on the final shortlist to be the broadcaster’s new national HQ. Clearly, this is excellent news and I would like to thank everybody who has worked with us on the bid.

"As a region, we encouraged and supported a bid by both Birmingham and Coventry, so it is disappointing that the latter has not made the shortlist. Everyone in Coventry should be proud of the confidence and energy of their efforts.

"Now, it is important the whole region gets behind the Birmingham bid. If we are successful in attracting the HQ, the benefits will be felt across the West Midlands.

“The West Midlands is the natural choice for Channel 4. Our unrivalled connectivity, the diverse and young nature of our population and the strength of our creative and digital economy mean we have a really compelling case for Birmingham.

"Now we up our game and find another gear as we continue discussions with the broadcaster ahead of the final decision.” 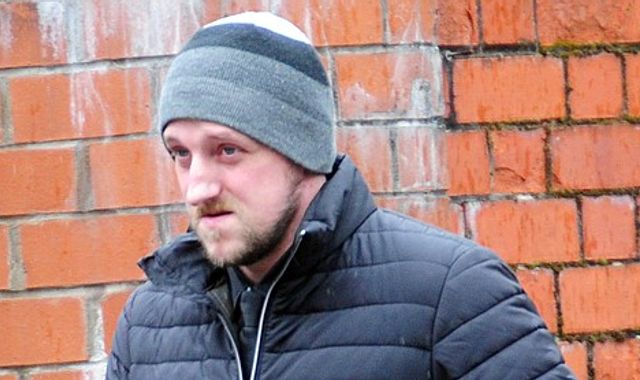