Body Found In Boot Of A Car In Birmingham

Police are investigating after the body of a missing man was found in Birmingham.

33 year-old Tanveer Iqbal was reported missing on Sunday evening, when he was last seen closing his shop, Hi-Tech Music on Shireland Road  in Smethwick.

Urgent enquiries led police to Portland Road in Edgbaston yesterday, where Mr Iqbal’s body was found inside the boot of his Renault Clio at just before 2pm.

His death is being treated as suspicious. 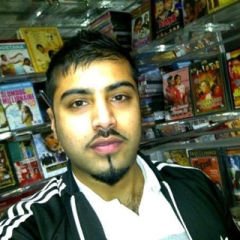 A forensic post-mortem is due to take place  and police are still carrying out an investigation at the scene.

Detective Inspector Paul Joyce is currently leading the investigation. He says: “We’re working around the clock to try and piece together events leading up to this man’s death.

“Portland Road is likely to remain closed until later today while my team continues to carry out an important forensic examination at the scene.

“I am particularly keen to speak to any witnesses who may have seen Mr Iqbal between closing his shop in Smethwick on Sunday night and the time he was discovered at lunchtime on Monday." 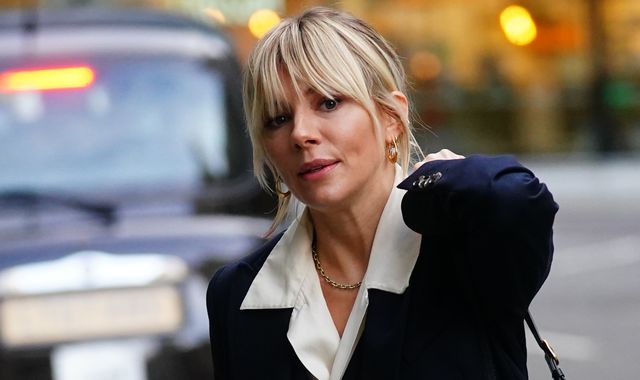 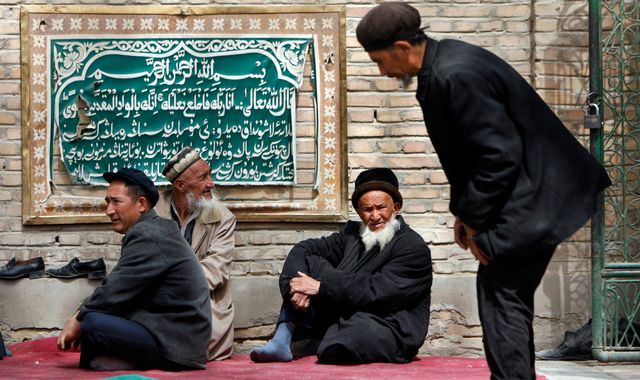