A body's been found in the search for a missing Coventry student.

Ozi Akerele disappeared after a night out with friends in January last year.

Officers were called to the Foleshill area on Thursday to human remains found by a members of the public.

His family have been informed. 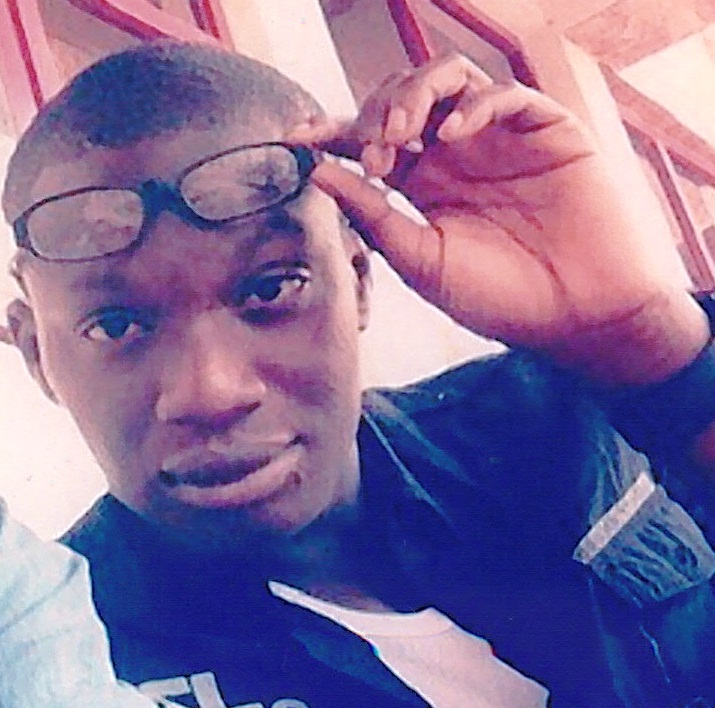 West Midlands Police told Heart: "A body found in a disused churchyard in Coventry on Thursday (21 April) is thought to be that of missing student Ozi Akerele.

"Officers were called to the Foleshill area of the city after human remains were found by a member of the public in dense undergrowth off Albert Fearn Gardens.

"Formal identification will happen at the earliest opportunity but detectives believe it to be Ozi.

"A post mortem carried out on Friday was inconclusive and further tests will be carried out to establish the cause of death although detectives do not believe it to be suspicious.

"The area was sealed off while a thorough forensic examination took place.

"Ozi disappeared in the early hours of 31 January 2015 after a night out with friends. It is thought he lost his way home in freezing temperatures. His family have been informed and are being supported by officers." 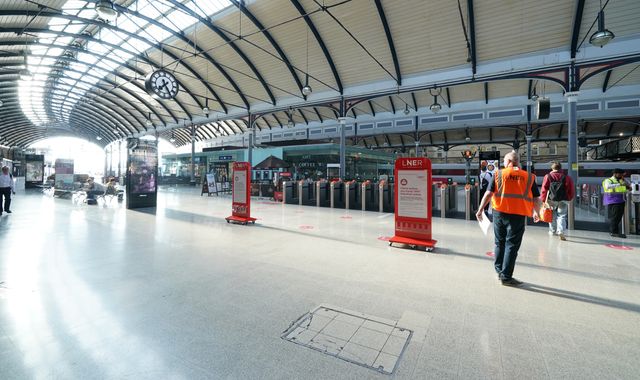