Briton - Accused Of Being IS Member - Claims To Be Birmingham Pharmacist

A Briton who claims to be a pharmacist from Birmingham has been detained in Syria on suspicion of being a member of Islamic State.

The man, who says his name is Anwar Miah, is said to have been apprehended by Kurdish forces a month ago near Hajin in Deir ez-Zur, a province on the Iraq border.

Footage showing him being questioned by his captors has now emerged on social media.

In the clip a blindfolded balding man with a British accent says his name is Anwar Miah, from Birmingham, and explains that he has been in the country for "just under four years".

Asked if he is a member of IS, he replies: "I'm a doctor. I'm a qualified pharmacist from the UK. I studied medicine and pharmacy."

When asked to explain why he is in the area he replies: "I came here to work with the general people and to work in their general hospitals.

"I've been working in the hospitals since I came."

Asked again if he was with IS, or Daesh, he says: "The areas that I worked in were controlled by Daesh, but I work with the general people I work in the general hospitals.

"I mean I don't... I mean they were controlled by Daesh, I can't do anything about that. All my work was with the public."

His detention comes after two Britons suspected of being members of an IS execution group dubbed "The Beatles" were captured in Syria in February.

Alexanda Kotey and El Shafee Elsheikh fell into the hands of Kurdish militia fighters in January.

Along with Mohammed Emwazi - the killer nicknamed Jihadi John - and Aine Davis, they are thought to have been part of a group named after the '60s band because of their English accents.

The four Londoners were linked to a string of hostage murders in Iraq and Syria during the bloody Islamist uprising.

The pair's capture became the subject of controversy after it emerged the Home Secretary had not sought a guarantee that they will not face execution if extradited to the US for terror crimes.

Shiraz Maher, director of Kings College London's International Centre for the Study of Radicalisation, said Miah's detention raised questions over how many foreigners remain in the region with IS.

He tweeted: "One of the big questions and dilemmas for security agencies, after Islamic State lost Raqqah and Mosul, is: who died? Who survived? How many got away and where are they now?" 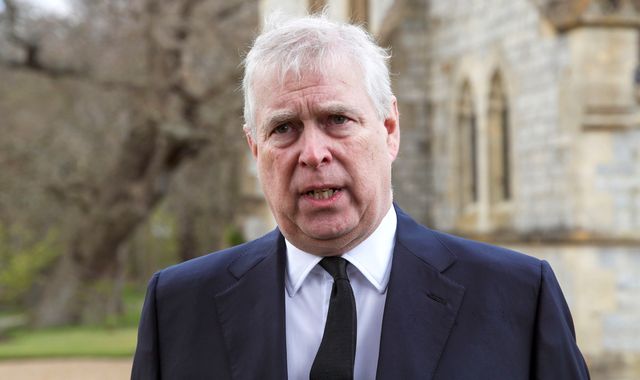