Chancellor Sajid Javid has cancelled his first major speech the day before he was due to give it, leading opponents to claim there was panic in the Government.

The Treasury said the speech had been called off because the "themes and priorities" would instead be set out in the spending round in early September.

Shadow chancellor John McDonnell said: "Sajid Javid is getting a record of announcing events and initiatives, and then within hours cancelling or reversing them.

"This doesn't inspire confidence. Panic seems to be setting in inside government."

A Treasury spokesman said the speech, which was due to take place in Birmingham, was being rescheduled.

"The forthcoming spending round will instead be brought forward in early September and will cover the themes and priorities he was due to outline," the spokesman said.

The decision to fast-track efforts to draw up public spending and investment plans was announced earlier this month - although the target date was given as just September, rather than "early September".

Mr Javid asked for a 12-month spending round instead of a longer-term exercise in a bid to "clear the ground ahead of Brexit while delivering on people's priorities".

The spending round will cover day-to-day department budgets for 2020/21, rather than a three-year period first mooted by the previous government, as the UK prepares to leave the EU on October 31. 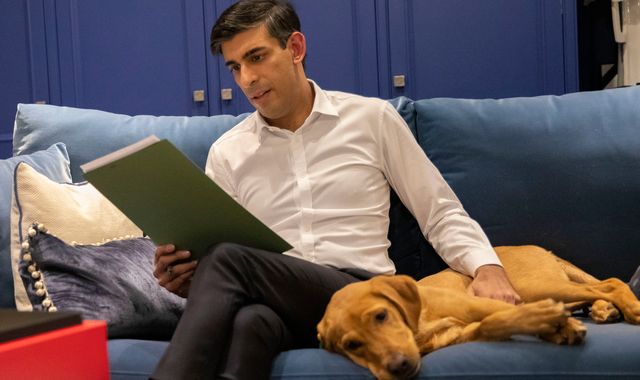 Afghanistan: Defence committee chair says NATO 'gave up' on country and did not have 'resolve and commitment' to see mission through