One Of The UK's Biggest Cannabis Factories Found In South Staffordshire

Police found approximately £1.5 million pounds worth of the drug at a poultry farm in Wheaton Aston.

A statement from Staffordshire Police said: "Three men were detained at the scene and three other men were arrested following a police search of the area.

"The men, aged between 17 and 44 are from the United Kingdom and Albania."

Inspector Richard Meaden, South Staffordshire local policing commander, said: "The investigation is at an early stage, however we can confirm that approximately 3,100 cannabis plants were recovered.

"The estimated value of this crop is estimated to be worth £1.5 million pounds." 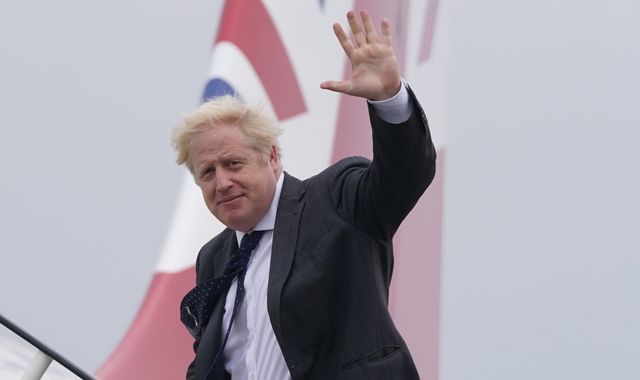