Inmates at one of Britain's largest jails walked around "like zombies" while high on drugs in scenes likened to a war zone, a watchdog report reveals.

HM Inspectorate of Prisons found: "We witnessed many prisoners under the influence of drugs, and some openly using and trafficking drugs around the site.

"Shockingly, some staff were ambivalent and accepting of such behaviour, and failed to respond to this overt drug misuse."

On one occasion, when inspectors reported smelling drugs an officer was said to have "shrugged and laughed", while another said they had "only just come on duty", according to the report.

Peter Clarke is the chief inspector who went into the jail #HeartNews pic.twitter.com/reV4pcNQzX

It quoted one prisoner describing a wing at the jail as "a war zone" with inmates "walking around like zombies, high on Spice".

Spice, a psychoactive substance, has been identified as a major factor in the safety crisis that has hit much of the prisons estate in England and Wales.

At the time of the inspection in the summer, HMP Birmingham was run by G4S.

In the wake of the visit, Chief Inspector of Prisons Peter Clarke triggered the "urgent notification" scheme to demand immediate action from the Government.

Publishing the full inspection report on Tuesday, Mr Clarke renewed his call for an independent assessment into how the prison had been allowed to "slip into crisis".

He said: "Why was it that those with responsibility for Birmingham either did not see these problems unfolding or seemed incapable of acting decisively when they did?

"Put simply, the treatment of prisoners and the conditions in which they were held at Birmingham were among the worst we have seen in recent years."

- In the previous 12 months, there had been more assaults at the establishment than at any other local prison

- Control in the prison was "tenuous", with staff often not knowing where prisoners were

- Many cells were dirty, cramped and overcrowded

- The prison was failing in its responsibility to protect the public by preparing prisoners adequately for release, including hundreds of sex offenders

HMP Birmingham, a category B local prison holding up to 1,450 adult men, was hit by a major disturbance in 2016.

He added: "Good progress is being made. The prison is safer, cleaner, calmer and more ordered.

"But there is more to do and we will continue to work closely with G4S to ensure these improvements endure."

As part of efforts to improve safety and living conditions at the jail, its population has been reduced by 300. 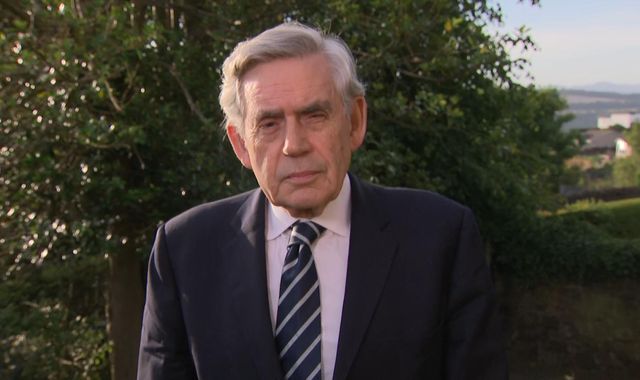 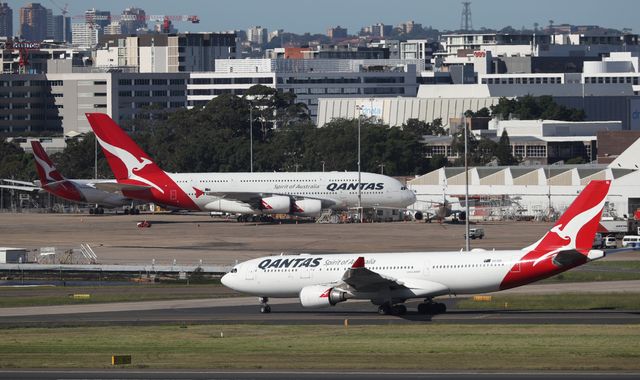