Kieran Conway, who ran the terrorist group's clandestine operations until 1975, said he had no first-hand knowledge that British security services had an informant in the Birmingham IRA, but said it had been happening in Northern Ireland at the time.

''It sounds very credible to me - it's the sort of thing they did in the north (Northern Ireland) and I'd be inclined to agree with it,'' he said.

He has backed the victims' families' calls for new inquests to be held in order to answer any outstanding question over the claimed existence of an informant.

The senior coroner for Birmingham will give a ruling on Wednesday on whether to hold new inquests, after an application from some of the relatives to re-start the original hearings.

Coroner Louise Hunt in February ordered West Midlands Police to hand over any information they had in connection with a central claim by some of the victims' families that the British security services knew the attacks were going to happen.

Relatives want fresh inquests to re-examine the events of the night of November 21 1974, when two bomb blasts destroyed the Mulberry Bush and the Tavern in the Town in the worst act of terrorism in mainland UK until the London 7/7 bombings.

The twin devices, timed to go off within minutes of one another, killed 21 people and injured 182 others.

The men wrongly convicted over the attacks, known as the Birmingham Six, were freed by the Court of Appeal in 1991 and later awarded damages.

Former Labour MP, journalist and author Chris Mullin, whose subsequent investigations helped free the six men, said he ''never came across any credible evidence'' suggesting the British had any prior knowledge of the bombings.

Mr Mullin, who detailed his findings about the botched police investigation in his ground-breaking book Error Of Judgement, said: ''So far as I am aware, no new evidence has emerged and it is unlikely, so long after the event, that any will.

''So, my view, for what's it's worth, is that the attempt to reopen the matter is only going to lead to disappointment.''

Meanwhile, Conway, now a criminal law solicitor in Dublin, said the double bombings had been an ''absolute disaster'' for the IRA which at the time was fighting for a British withdrawal from Northern Ireland.

In his book, Southside Provisional, he said the IRA carried out its own closed-doors inquest into what had gone wrong, although he claimed he was not present.

At the time, in a string of attacks, the Birmingham IRA had targeted shops and businesses with bombs and incendiaries but had avoided civilian casualties.

An Army bomb disposal officer was mortally wounded by a device planted in Birmingham that year.

A member of the Birmingham cell, Belfast-born James McDade, was then blown up while planting a bomb at Coventry telephone exchange just days before the pub bombings.

Conway said that following the double bombings, the IRA's top brass held a ''court of inquiry'' in Ireland with the group's West Midlands commanders.

The solicitor, who acknowledges his book is only a partial account, said he had no doubt that the men would have been executed by the terrorist group's Army Council if it had been concluded they deliberately set out to kill civilians.

He went on: ''They would have been court martialed and almost certainly executed.

''Not all of them, but their commander, whoever knowingly planted the bomb with intention of killing civilians, would almost certainly have been executed.''

He is supporting the relatives of the pub bombings' victims, in calling for a full public inquiry in a bid to get to the truth.

Conway said: ''They should continue to press for that and they should try to highlight the reports on security service pre-knowledge of the bombings.

''I think that's the most effective way ultimately to force the Government to give them an inquiry and, if there is a public inquiry, conducted by a competent High Court judge, I would have little doubt the truth would out in relation to that.''

But he added it was ''fair comment'' that a man who spent years fighting the British would now support any inquiry into an allegation that the British state had prior knowledge of the bombings.

Conway - who admitted to planting ''a few bombs'' - was unapologetic about his own past, and said he would never appear before any inquest or inquiry into the IRA's past.

He said: ''If there was such a thing and I was summonsed to it, I wouldn't go - I would go to jail rather than answer questions about the past.''

Conway, who spent time in Northern Ireland's Long Kesh jail during the Troubles, left the IRA in 1975 and rejoined in 1981, before leaving for good in 1993 after the Downing Street Declaration.

The Provisional IRA never formally admitted responsibility for the bombings but former chief of staff Joe Cahill acknowledged the group's role in the 1980s, as did Conway.

However, Conway told the Press Association at a Dublin hotel that such sentiments were of no use to the victims' loved ones.

He said: ''Apologies are of no comfort to them.

''It was an absolute disaster, it was appalling, it was immoral.

''It wasn't intended to play out that way.'' 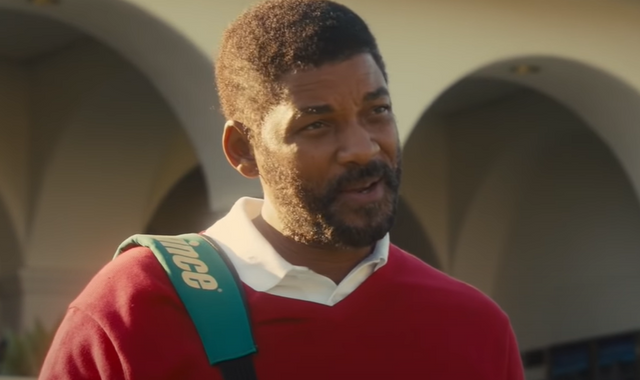