An Islamic tutor has been jailed for 14 years for sexual assaults against two young girls from the West Midlands.

Faruque Ahmed, 46, abused the victims over a two-year period while employed to teach Arabic at a family home in Warley, West Midlands, police said.

In a statement issued after Ahmed was jailed at Wolverhampton Crown Court on Friday, West Midlands Police said the abuse came to light when one of the victims made disclosures to a nurse in 2016.

The complainant disclosed that Ahmed, an Imam living in Stoke, had abused her and struck her with a bamboo cane if she resisted.

Ahmed was arrested in February last year, and in police interview admitted tutoring the girls between 2009 and 2011 but denied assaulting them.

Officers charged the cleric with sexually touching a child and sexual assault of a child by penetration, leading to him being found guilty on 10 of the 13 counts against him.

Ahmed, formerly of Cobridge, Stoke-on-Trent, was also given a sexual harm prevention order banning him from working with children for life, and was ordered to register as a sex offender for life.

Detective Constable Sarah West, from West Midlands Police's Child Abuse Unit, said: "Both victims want to raise awareness within their community and to urge anyone who's suffered abuse to speak out.

and puts other children at risk.

"And they want other survivors of abuse to do the same.

"I wish the girls all the very best for their futures and thank them for their courage in speaking out. Their brave actions may save other children from being abused and for that they can be rightly proud." 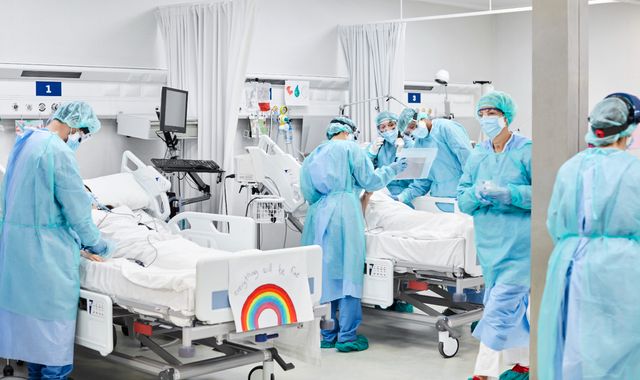 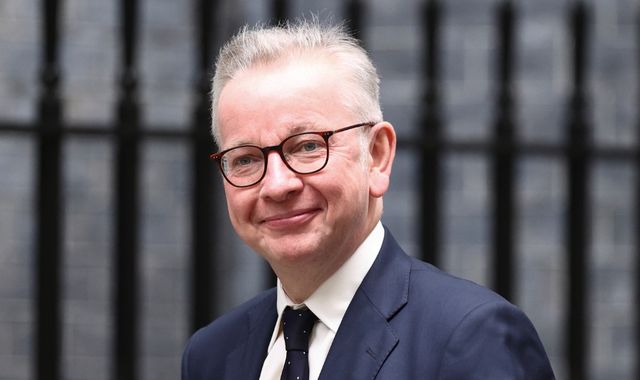