15 year old Jordan Sparkes has been missing from his home for ten days.

The teenager was last seen in the morning at his home address in Lavender Grove, Coalpool on Saturday 1st of March.

Although Jordan has been missing before - police and his family want to make sure he's safe because of his young age. 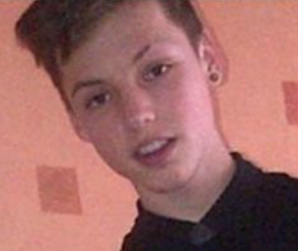 Jordan's described as being white, thin, with cropped brown hair. He was last seen wearing grey Adidas jogging bottoms with a red stripe down the side, a grey hooded jacket with red stripes on the sleeves and blue trainers.

They're appealing for the schooldboy to make contact or anyone who knows his whereabouts to call police at Walsall on 101 to say he is safe and well.