West Midlands Police investigations showed Steven Russell had been texting in the run up to the collision on Ansty Road on 17th December 2016.

Robert Morris was crossing the road when he was hit by the Jaguar X-Type and taken to hospital with serious injuries. The 57-year-old died three days later. 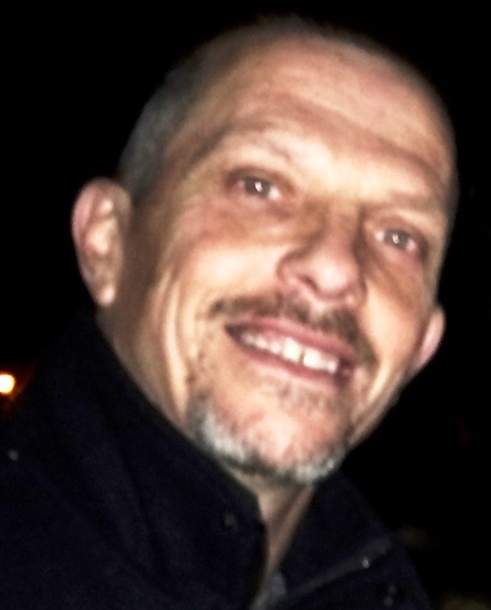 Russell, from Meschines Street, denied causing death by dangerous driving but was convicted by a jury at Warwickshire Justice Centre following a trial.

The 42-year-old has been handed a seven year jail term, and banned from driving for eight years.