Event Held In Memory Of Man Killed In The West Midlands

An event's been held in memory of a 28 year old man from Rugby who died after he was hit during a night out.

Robert Bavington suffered severe head injuries after a fight broke out in Leamington back in April. 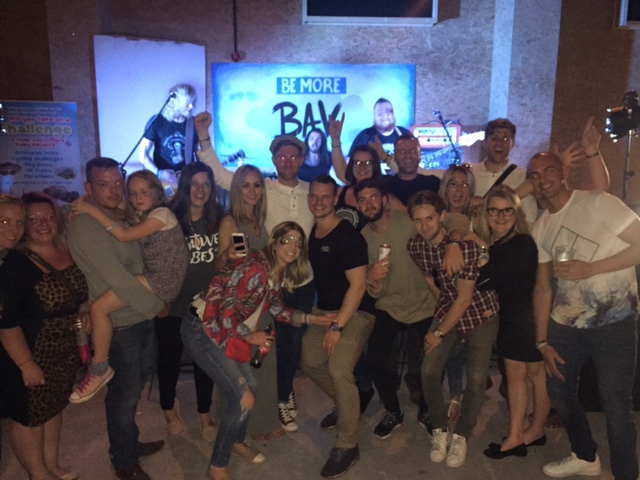 His brother James told Heart Rob loved organising events for his friends and would have loved the night's events.

The event was held at Fargo Village in Coventry last night (9th July) with money raised going to Zoe's Place - a hospice for babies. 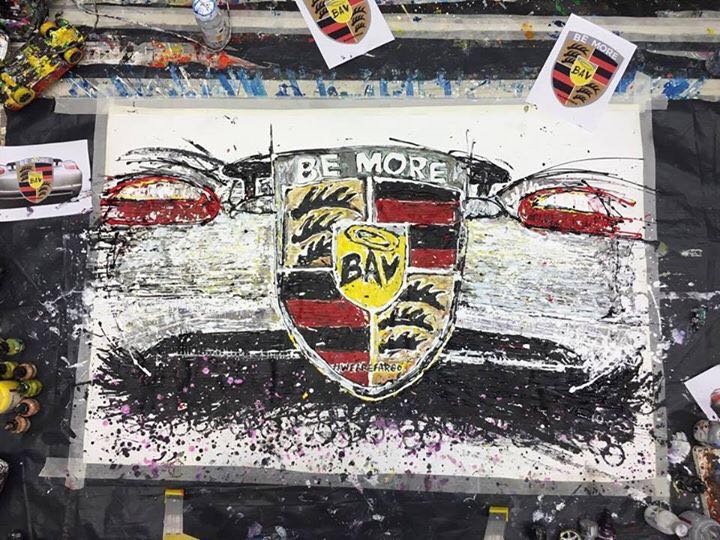 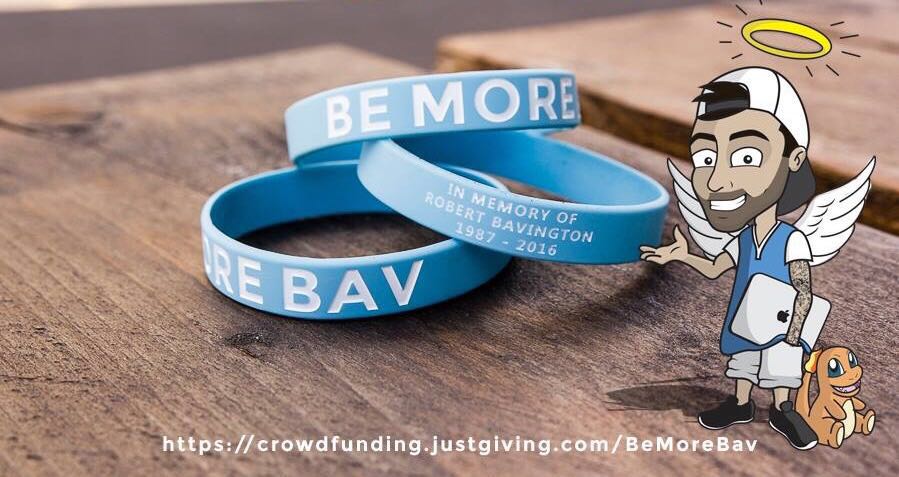 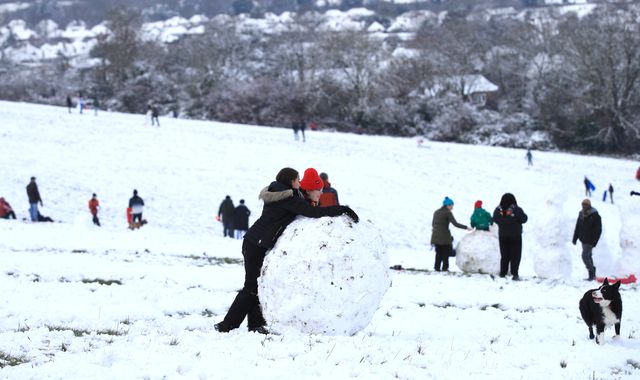 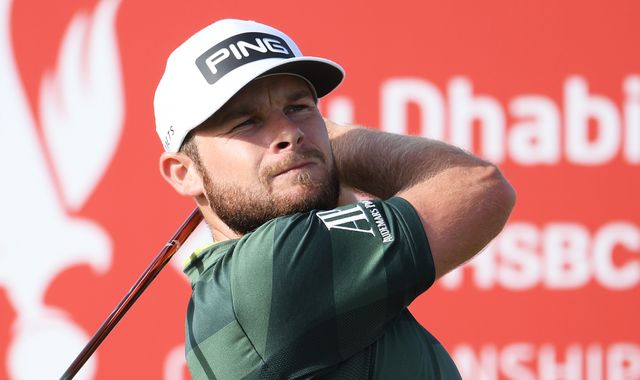